Ayushmann Khurrana's Shubh Mangal Zyada Saavdhan is coming across as a delightful romantic story between two men, but writer-director Hitesh Kewalya says he faced his share of resistance when he first decided to tell the story. In a conversation with a leading daily, the filmmaker opened up on how he thought the film to be a much required one. 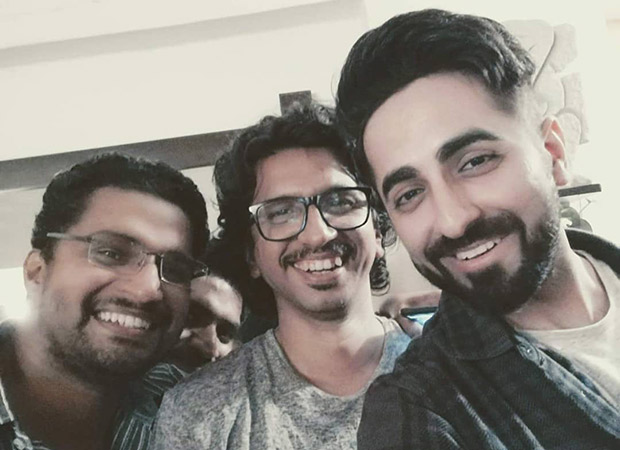 Emphasising that the gay community hasn't been treated with much respect on the big screen so far, Hitesh added that he wants the film to strike a chord with as many people as possible, and hence, decided to give the story a humorous treatment since humour helps people converse about difficult subjects with ease.

He also shared that he took nearly a year to develop the complete screenplay. In the meantime, either Ayushmann himself or the producers of the film would call him every week to ask whether the film was ready.

The film features a kiss between Ayushmann and co-star Jitendra Kumar which has reportedly gone untouched by the Censor Board. Both the actors, who initially had an exuberant laugh about their on-screen chemistry while shooting, soon adapted to the essence of the film, and created the chemistry that is usually seen among couples.