Last Updated 07.08.2020 | 5:35 PM IST
feedback language
follow us on
Home » News » Bollywood Features News » Bollywood News Shruti Haasan says she realised her talent when she was in London where she was a nobody

Actor-singer Shruti Haasan is a well known face in the Tamil, Telugu and Hindi film industries. The actress has made a mark with her work. However, being the daughter of superstar Kamal Haasan she is often asked about her take on nepotism. 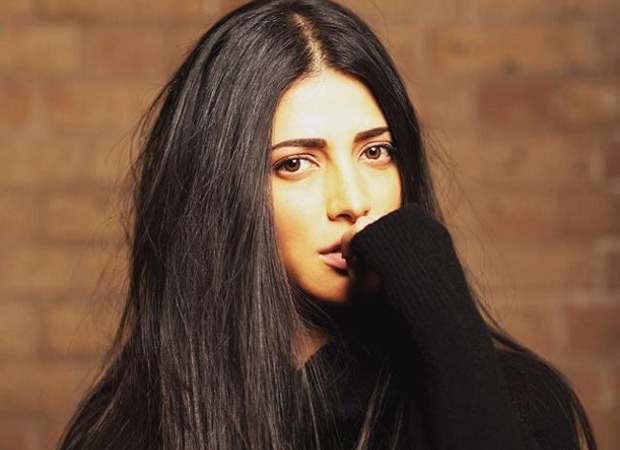 The debate around nepotism in the film industry has only intensified in the last month. Recently, in an interview with a news portal, Shruti Haasan opened up on nepotism and said how moving out of the country made her realise her talent. She said that being a star kid gives one an open key to the industry. However, the actress said that she saw a stark difference when she went to London where she was a nobody and people wanted to listen to her music and made her realise that she is really talented.

Meanwhile, Shruti recently completed 11 years in the entertainment industry. She took to her social media to celebrate her milestone and thank her fans for supporting her. She wrote, “Thank you from the bottom of my heart. I’m so Thankful for all the work,memories,lessons, highs,lows,joy and love ... and Thankyou to the people who enrich my journey.”

“I just wanted to take a second, more than a second to say thank you so much for all the love on me completing 11 years as an actor. I feel really blessed to be here and to be working. I feel like i still have a lot more to do and a lot more learn and a lot more to grow. But most of all I am really thankful for all the love and support I receive from the virtual family. I love you all so much. I just feel really lucky. Thank you all,” Shruti said in the video.