The team of The Kapil Sharma Show had resumed shooting for fresh episodes nearly two weeks ago. The makers have now announced that the show will go on air from August 1. 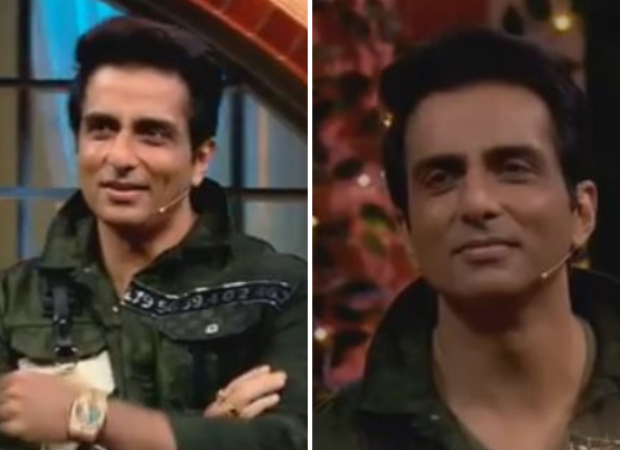 A post shared by Sony Entertainment Television (@sonytvofficial) on Jul 29, 2020 at 5:15am PDT

Actor Sonu Sood will be the first guest on the show. The first trailer was unveiled a few days ago as the troupe returned including Kiku Sharda, Rajiv Thakur, Sumona Chakravarti, Bharti Singh, and Krushna Abhishek.

Earlier, the makers had unveiled glimpses from the upcoming episode featuring Sonu Sood. During the episode, a video message will be played for the actor who turned out to be a saviour for several migrant workers. Sood has helped thousands of migrant workers stuck in various cities to reach their respective hometown during the lockdown.

A post shared by Sony Entertainment Television (@sonytvofficial) on Jul 28, 2020 at 3:06am PDT

ALSO READ: “For the first time you’ll see so many moist eyes,”…Sonu Sood on shooting with Kapil Sharma

"Wajid and I kept planning on watching a…