It was earlier reported that Shruti Haasan has been signed for Pawan Kalyan's comeback film Vakeel Saab. The film is a remake of the Hindi film Pink starring Amitabh Bachchan in the lead. However, the actress has now clarified that she is not a part of the film. 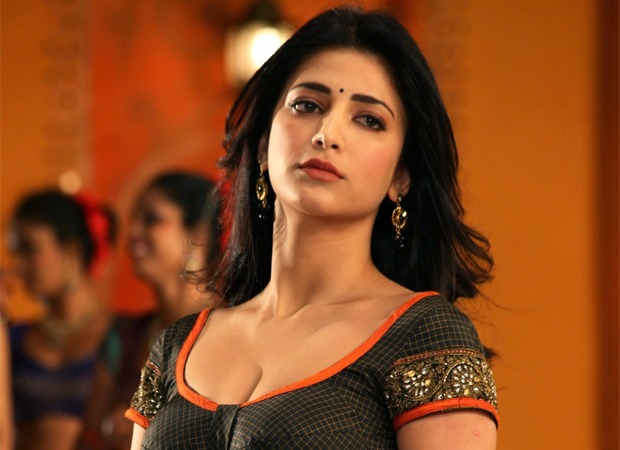 Talking to a daily about Vakeel Saab, Shruti said that she is not a part of that project and will next be seen in the Telugu film Krack.

The film which marks the comeback of actor Pawan Kalyan on the big screen after two years has been creating a buzz ever since it was announced. A few weeks ago the makers unveiled the first look poster of the film and even released the first single titled ‘Maguva Maguva’.

Reportedly, apart from Pawan Kalyan's role, the entire theme of Vakeel Saab has been kept the same as Pink. The makers have added some mass elements and a fight has been added to Pawan Kalyan’s role in the film.

Meanwhile, before the lockdown was announced the makers had started shooting for the film in Hyderabad. Owing to the current situation, the film will most likely be delayed.