After having a super successful 2019 with two back to back hits with Chhichhore and Saaho, the year 2020 seems no less exciting as the actress has nailed the dance moves in her dance franchise and now in Baaghi 3, Shraddha Kapoor is spreading her charm all over where everyone is loving how the actress is bringing new avatars with each of her projects. 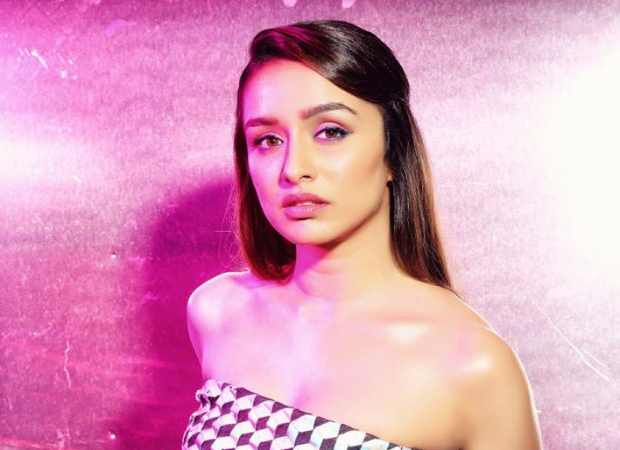 Actors often have to work for multiple films and hence, juggle with the characters. Having the busiest 2019 as she worked on almost  4 films alternatively, Shraddha Kapoor had a major shift with her characters while finishing the older portion in Chhichhore and beginning shoot for Baaghi 3.

Talking about her character Siya from Baaghi 3 and the character shift, Shraddha Kapoor shares, "Her profession is just one of the aspects of my character, not the focal point. Siya is a foul-mouthed, feisty girl. I had just finished the older portions of Chhichhore, which were pretty intense, so it was wonderful jumping straightaway into this fun space."

According to Shraddha, her character Siya from Baaghi 3 is "outspoken and emotionally-driven character", she asserts. Currently, the actress is on the promotional spree and often gets spotted with her Baaghi 3 co-star Tiger Shroff. Keeping her fashion game on point, Shraddha Kapoor is surely giving us some major fashion goals with her promotional outfits.

From rocking the hot avatar to bringing the innocent college girl charm, Shraddha is acing every part of the promising spectrum of stories that she is a part of- going from present to past, Baaghi 3 and Chhichhore!