Shraddha Kapoor who is riding high on the success of her previous two films-Saaho and Chhichhore- will next be seen in the film Baaghi 3. This will be Shraddha’s second outing with Tiger Shroff. The two were paired opposite each other in the first instalment of Baaghi. 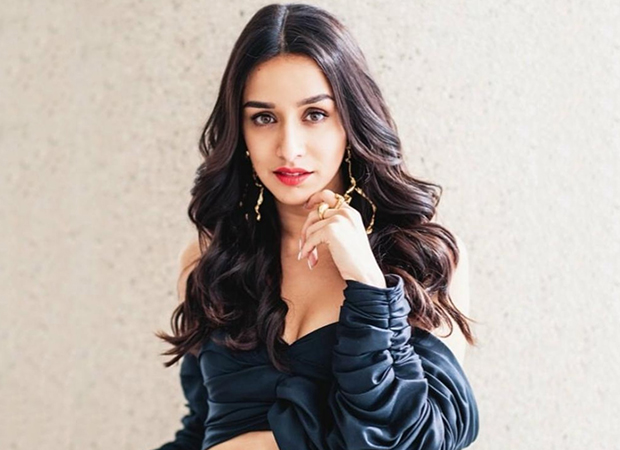 During an event, while talking about Tiger Shroff she said that he is very dear to her and she even admired him for the action sequences he does in films. Talking about her co-star Rajkummar Rao she said that the actor actually learned to stitch and use the sewing machine for his role in Stree.

She also spoke about her participation in social causes. The actress was recently spotted protesting against the Metro shed in Mumbai. Talking about it, "I know we all love our earth and I want to be a better person. I hope it puts pressure on the government too."

Shraddha Kapoor started her career with Amitabh Bachchan in the film Teen Patti. Talking about the legendary actor, Shraddha said, "Working with such a big legend in my first film is a big thing for me.  I used to get so scared when I shot with him. But I am happy that I have worked with Mr. Bachchan''.