Shah Rukh Khan's sabbatical that began after his last release Zero, is still on. Quite sure he is spending some quality time with wife Gauri Khan and youngest son AbRam. Not just that, though. Not sure if he took it upon himself or was bullied into doing it, but the actor spent an entire night cleaning the library! 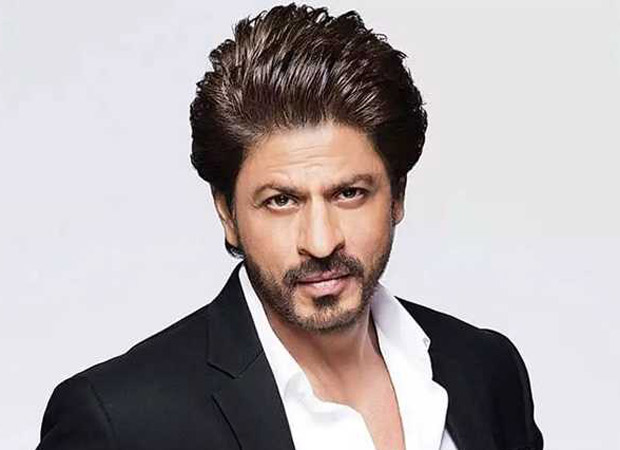 Later taking to Twitter, Shah Rukh also shared a photograph after completing the mission. 'Did an all nighter...cleaning up my library. A bit shabby & smelling of books, dust and happiness...,' he wrote. Impressive!

The sabbatical is making SRK's better half happy as well. In a recent interview, Gauri revealed how the actor takes really good care of AbRam, therefore letting her travel in peace. Saying that he really needed this break, Gauri also says that the actor will be back to business really soon.

Zero, directed by Aanand L Rai flunked at the box office and was thumbed down by the critics and the audience as well. This prompted him to take a break and explore more films, books and stories, as he said.

However, if rumours are true, then Shah Rukh is returning as the antagonist in the Hindi remake of Kill Bill!

Kriti Sanon is magnificent as the covergirl…