The month of April has seen a slew of notable dramas premiering each week. Last week was no different. Lee Sung Kyung and Kim Young Dae made a comeback with Shooting Stars stylized as Sh**ting Stars. The drama premiered on April 22, 2022. It tells the story of the employees of an artist management agency and the challenges they face each day. There is ample comedy and intrigue in the drama for the fans to enjoy. 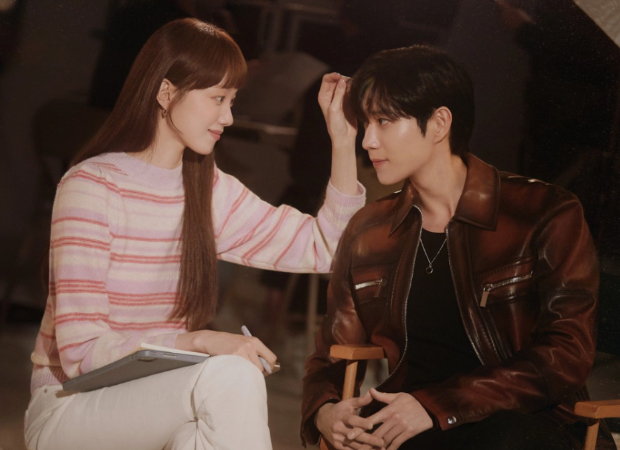 Lee Sung Kyung plays the role of Oh Han Byeol, the head of the PR team at Starforce Agency. She is not completely happy with the nature of her job, but at the end of the day when she receives praises for facing the serious issues, she feels rewarded nonetheless. She is very vocal and bubbly. Kim Young Dae plays the role of Gong Tae Sung, a popular Hallyu star with fans all over the globe. Interestingly, this marks his first lead role after starring in several supporting roles. He has the perfect charm and charisma to please the audience and the fans. He and Oh Han Byeol are loggerheads with each other. These two share a past, and are always out to make life uncomfortable for each other. Under all these instances, there lies a sense of affection and long shared understanding. The two constantly bicker, and their fellow colleagues just like the audience wonder if there is anything more than just bickering between the two. It is revealed at the end of episode 2 that the two used to date back in their university days. This definitely raises a lot of questions as to what happened after that, and where will it lead them next. 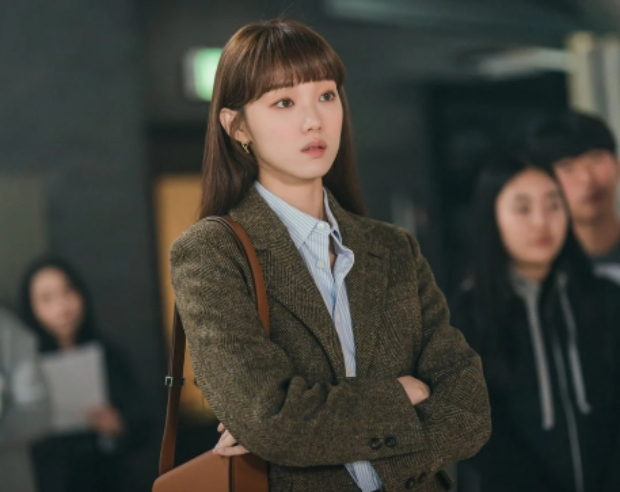 One of the most uncomfortable but very common things observed in cinema comes when the scenes change to Africa where Gong Tae Sung is volunteering to help people in need. There are no specifics to which part of the Africa is he is staying at, why the scenes between South Korea and Seoul have to have such drastic cinematic depiction – especially often criticized part – the yellow filter to showcase the stereotyped version of impoverished, polluted or undeveloped countries. Many fans criticized citing Africa is not a monolith and constant stereotyped depiction of certain countries needs be called out.

Kim Young Dae and Lee Sung Kyung both play their roles well. It is interesting to see an actor (Lee Sung Kyung) play the role of a lead publicist, for a lot of these things happen behind the scenes to keep an actor’s image blemish free in the media. Lee Sung Kyung portrays the role well, and her comic timing makes it much more interesting to see how she would react in the next stressful situation. Kim Young Dae’s role can be called a meta-role, for he is an actor who is playing the role of an actor. He does his job effortlessly. He smiles where it is needed and quickly drops his mask once he is off camera. 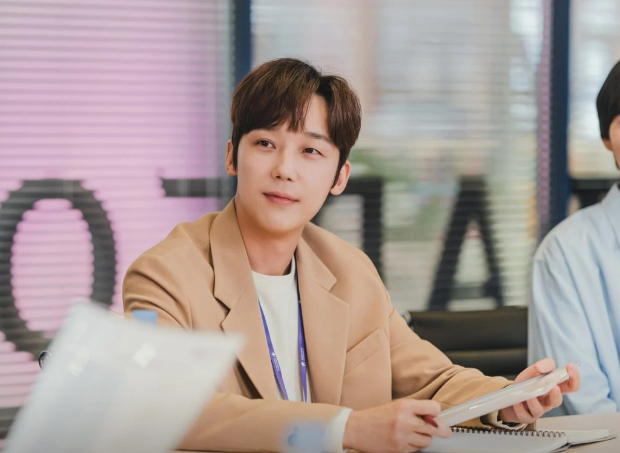 There supporting characters are true to their roles and deliver their lines with ease. The managers, team leads and even journalists are the Starforce and other agencies are an added imagery to give a realistic representation of all that goes behind the scenes of an actor’s schedules. Press releases and exclusive are highly time bound. One has to pull an all-nighter and work in a fast-paced environment. The field of entertainment works on a clock that runs very fast, and any late news is as good as a dead one. The struggles of keeping up with such a work environment is also shown in the drama. 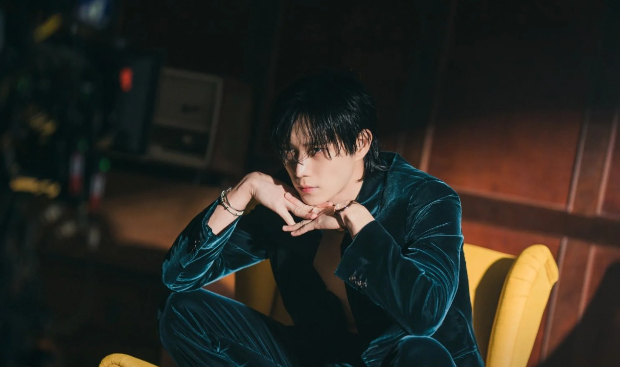 From huge billboards to fan service trucks, the scenes are shot to replicate exactly what happens on and off camera for artists. As an audience, or a fan, it is fun and interesting to see what goes in the artist management agencies. The seasoned managers have solutions ready at the tip of the hat, where as the newbies are still learning the ropes and making small errors along the way. The gossip, tantrums and even spelling errors in a PR release – the show covers each aspect of a day in a management agency quite well. Shooting Stars is an entertaining drama. What happens next with Oh Han Byeol and Gong Tae Sung will be interesting to see. Will love blossom again between the two? Will there be a love triangle? How would Gong Tae Sung’s fan react to his dating news? So many questions! These will be revealed only in the next episodes of Shooting Stars that air on Rakuten Viki. Until then, let’s watch the trailer once again.