Sonali Bendre returned to Mumbai in December 2018 after spending months in New York for her cancer treatment. The actress has been keeping herself busy with her book reading sessions and is surrounded by her friends and family. Just recently, Sonali Bendre shot her first advertisement after returning to Mumbai and it was directed by Shoojit Sircar. 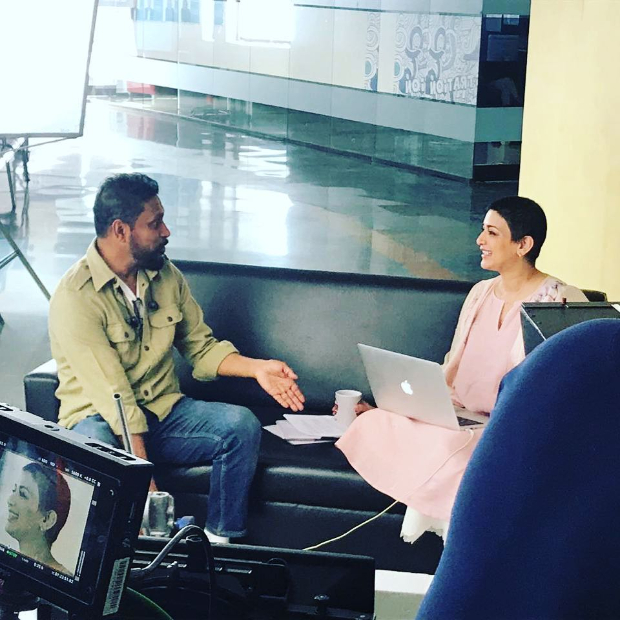 In behind the scenes photo, Shoojit Sircar is seen having a conversation with Sonali Bendre before the shot. She is reading her lines while the director is explaining the scene. The filmmaker captioned it, "A moment during the shoot of a short film.. @iamsonalibendre You are brave and absolutely charming.. Keep it up.. I felt humbled and privileged to be there:)."

The advertisement All Out takes a powerful stand for mothers in India with its latest campaign #IDidntKnow / #MujheSabNahiPata to help them be more aware and vigilant against the threat of dengue.

Do online streaming services fall under the…