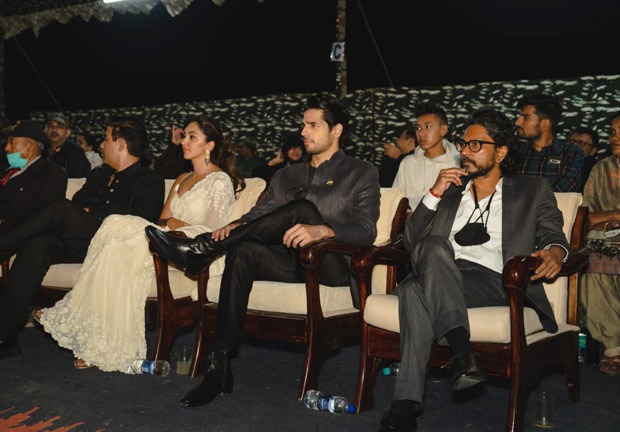 The war drama which will launch ahead of the Independence Day weekend, on August 12, celebrates the unflinching courage and valor of Kargil War Hero, Captain Vikram Batra (PVC), and is an ode to the relentless spirit and bravery of our armed forces. 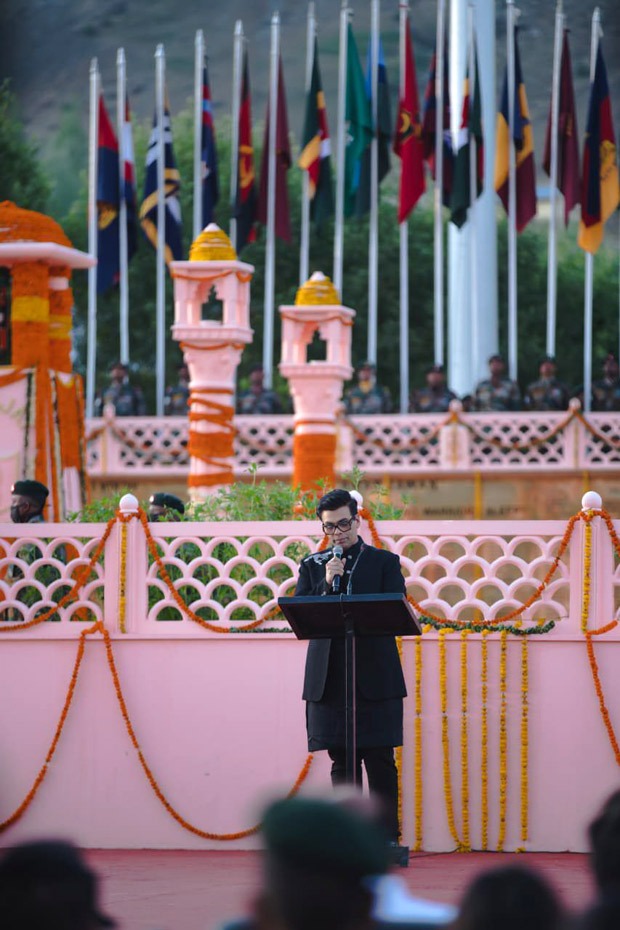 The trailer was launched in the presence of actors Sidharth Malhotra, Kiara Advani, Director Vishnu Varadhan, Producers Karan Johar, Apoorva Mehta and Shabbir Boxwala and Vijay Subramaniam, Director and Head, Content, Amazon Prime Video, General Y K Joshi, General Officer Commanding-In Chief, Northern Command and Chief of Defence Staff, General Bipin Rawat who had gathered at Kargil for Kargil Vijay Divas to remember the invaluable sacrifices of our officers in the Kargil War and pay celebrate in the victory that they brought to India. 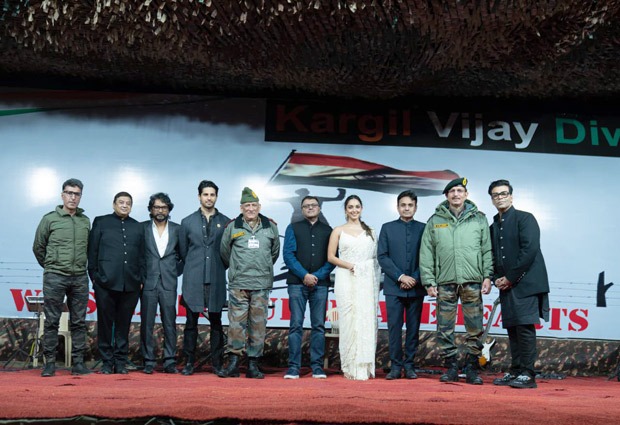 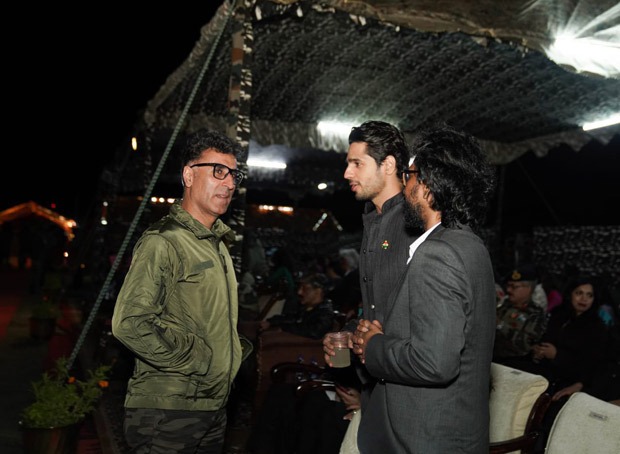 The film will premiere across 240 countries and territories on 12th August 2021 exclusively on Amazon Prime Video. 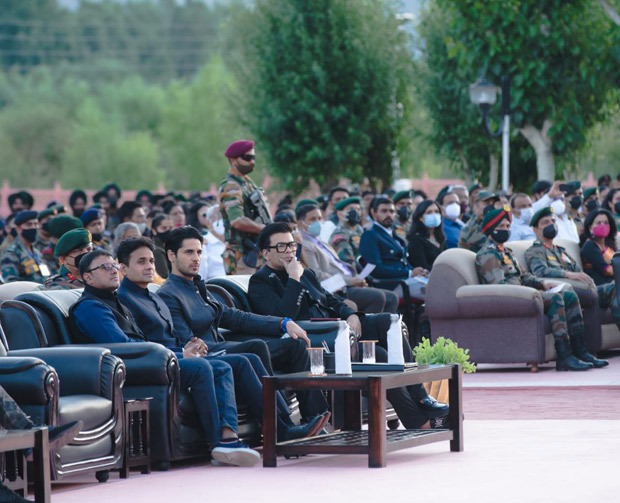