The sudden demise of Chief of Defense Staff General Bipin Rawat in a helicopter crash in Tamil Nadu left the nation in shock. The CDS, his wife Madhulika Rawat, and 11 others died when an Indian Air Force (IAF) chopper hit near Coonoor in the Nilgiris district of the southern state. 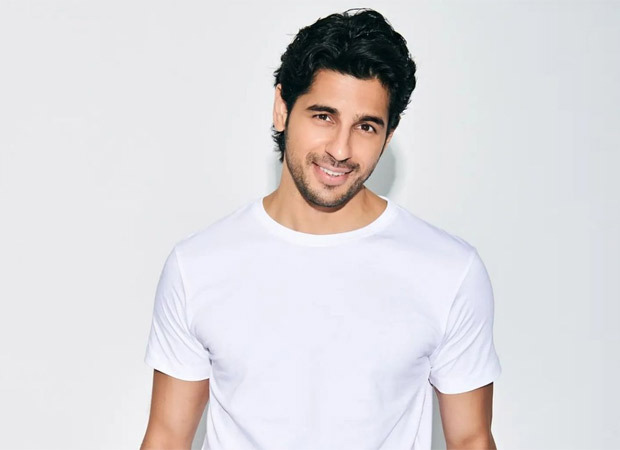 Bollywood celebrity Sidharth Malhotra, who had met CDS Gen Rawat at the trailer launch of Shershaah in July, also took to Twitter to grieve for his passing. Remembering his first and barely meeting with the CDS, Sidharth tweeted, “Really sad and shocked at the tragic loss of CDS General Bipin Rawat, his wife and 11 others. It was an honour to meet him recently at Shershaah’s trailer launch. Om shanti. #RestInPeace #BipinRawat.”

Really sad and shocked at the tragic loss of CDS General Bipin Rawat, his wife & 11 others. It was an honour to meet him recently at Shershaah's trailer launch.
Om shanti ????????#RestInPeace #BipinRawat pic.twitter.com/kf8wmFfMLS

The trailer of Shershaah was revealed in the presence of the CDS and Northern Army Commander Lieutenant General Y K Joshi, and a few other Army crew at the National Horse Polo Ground in Kargil. At the trailer launch, CDS Gen Rawat had complimented the Shershah team for paying a befitting tribute to the sacrifice of Indian soldiers. He also extended his gratitude to the team members for their exemplary work. Rawat said that this was just the beginning and he longed to see many more films being made on other war heroes.