Actor Sidharth Malhotra has received an enormous amount of love and appreciation from the audience as well as the critics for his performance in the film Shershaah. The Vikram Batra biopic film has proved to be a majestic success and has also become one of the most celebrated cinemas. 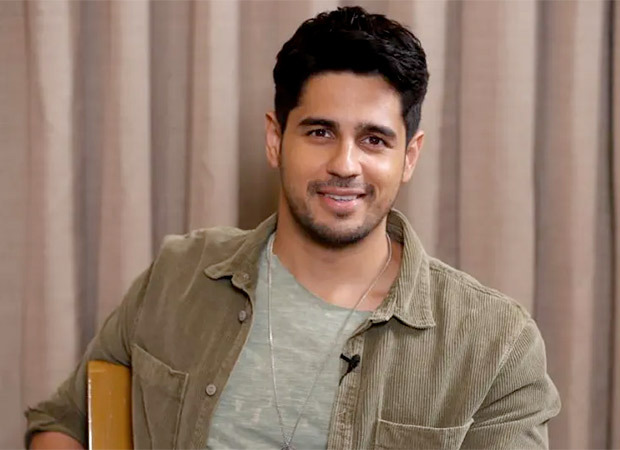 After the major success of Shershaah, Sidharth Malhotra is now gearing up for his upcoming action-drama film which will be, jointly directed by Pushkar Ojha and Sagar Ambre. Now, a recent report by a tabloid suggests that the star has begun his preparations for the part by having multiple script narrations. He was even spotted at the film studios in Bandra for a look test. The reports also suggest that apart from the look test Sidharth has even performed a few of the scenes.

Reportedly, there are strong rumors that South star Raashi Khanna has been roped in opposite Sidharth Malhotra for the upcoming film. However, there hasn't been any official confirmation for the same.