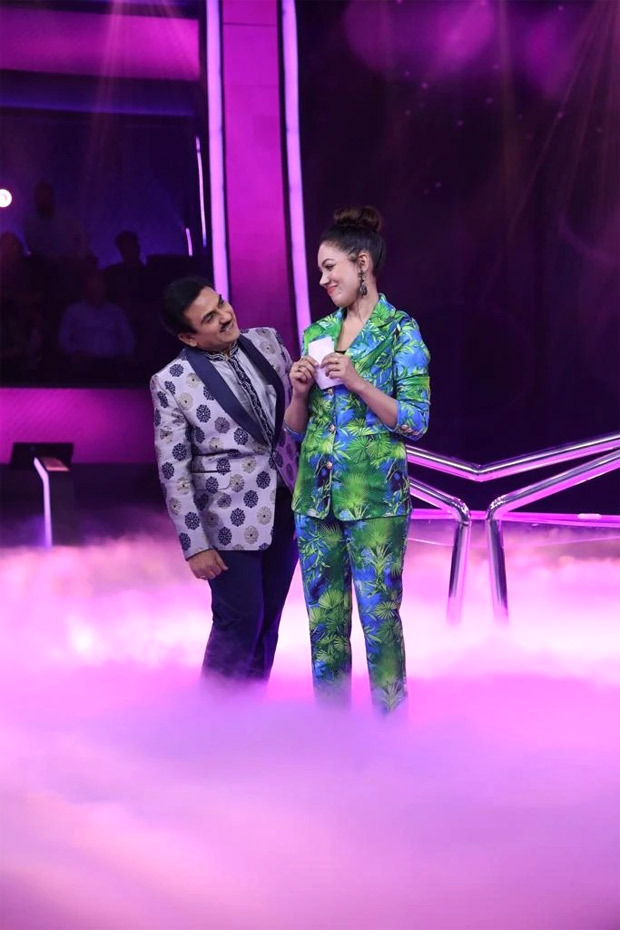 In the current promo, Jethalal, who is on the hot seat, asks Amitabh whether he scolds Abhishek, while looking defensively at his father Champaklal Gada (Amit Bhatt). Amitabh replies that he did scold Abhishek when he was a kid, but stopped after he became an adult.

It appeared that the team of Taarak Mehta Ka Ooltah Chashmah had a blast on Kaun Banega Crorepati 13 as they enjoyed poking each other and Mr. Bachchan.