Canadian singer Shawn Mendes is back and how. Kicking off his new era in music, the 22-year-old singer dropped a cinematically powerful music video 'Wonder' on October 2, 2020. 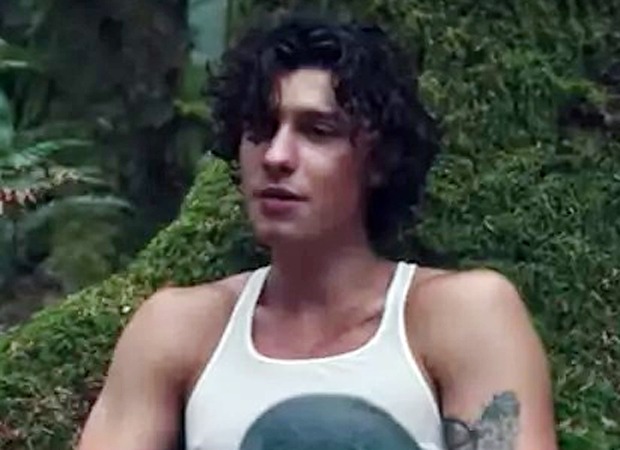 Shawn Mendes tries to discover himself in a cinematically powerful music video, ‘Wonder’

Ahead of the dropping his fourth studio album, 'Wonder' in December, Mendes takes you through the journey! It seems like the singer is trying to discover himself in this majestic video. It has multiple callbacks to iconic movies like Harry Potter, Twilight, Wolverine among others.

“I wrote an album. It’s called Wonder. It really feels like a piece of me has been written down on paper and recorded into song. I tried to be as real and as honest as I’ve ever been,” Shawn wrote a handwritten letter which is seen on the official site of What Is Wonder. “It’s a world and a journey and a dream and an album I’ve been wanting to make for a really long time. I absolutely love it. Thank you for being by my side for so many years. I love you all so much.”

“Right before I close my eyes / The only thing that’s on my mind / Been dreaming that you feel it too / I wonder what it’s like to be loved by you,” croons the singer-songwriter. "I wonder why I'm so afraid / Of saying something wrong, I never said I was a saint / I wonder when I cry into my hands / I'm conditioned to feel like it makes me less of a man / And I wonder if someday you'll be by my side / And tell me that the world will end up alright / I wonder, I wonder."