Varun Dhawan and Natasha Dalal are all set to tie the knot after being together for years. The couple will be getting married at the Mansion House in Alibaug, which happens to be an exclusive location that the Dhawans and Dalals have rented for the event. The festivities begin today and the celebrities are going to be dancing to some of the biggest Bollywood hits to celebrate the wedding of Varun and Natasha.

Shashank Khaitan being one of the closest friends of Varun Dhawan in the industry who has given him hits like Humpty Sharma Ki Dulhania and Badrinath Ki Dulhania, will also be performing at the wedding. Along with Shashank, the likes of Karan Johar, Arjun Kapoor, Janhvi Kapoor, and more will be dancing as well. Shashank Khaitan arrived at the venue a while ago while the families of Varun Dhawan and Natasha Dalal arrived yesterday.

Take a look at Shashank’s pictures. 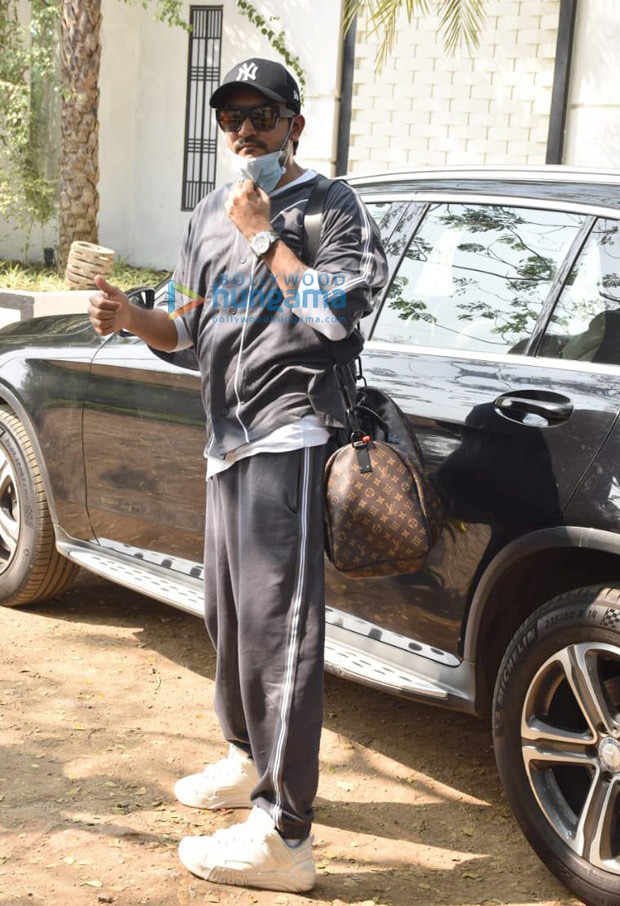 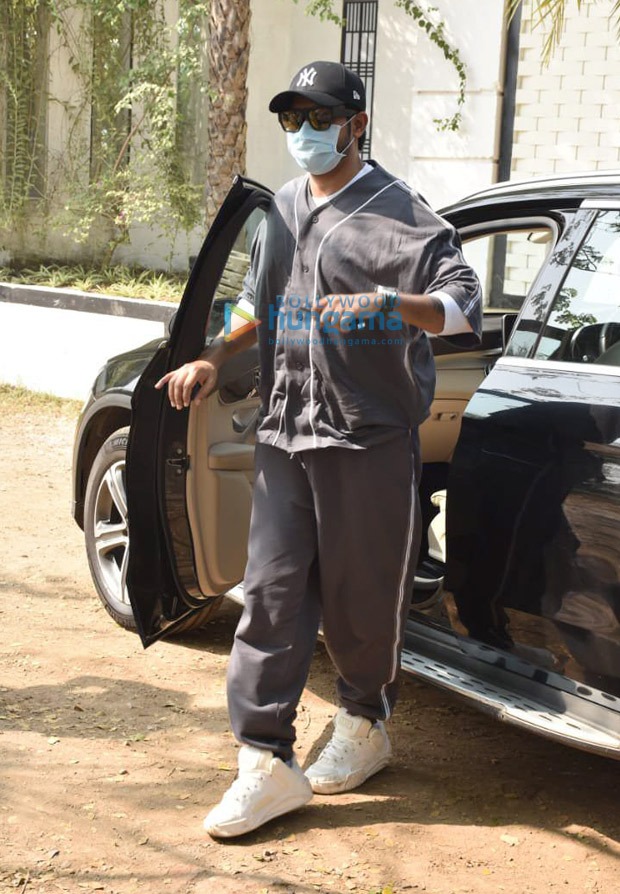 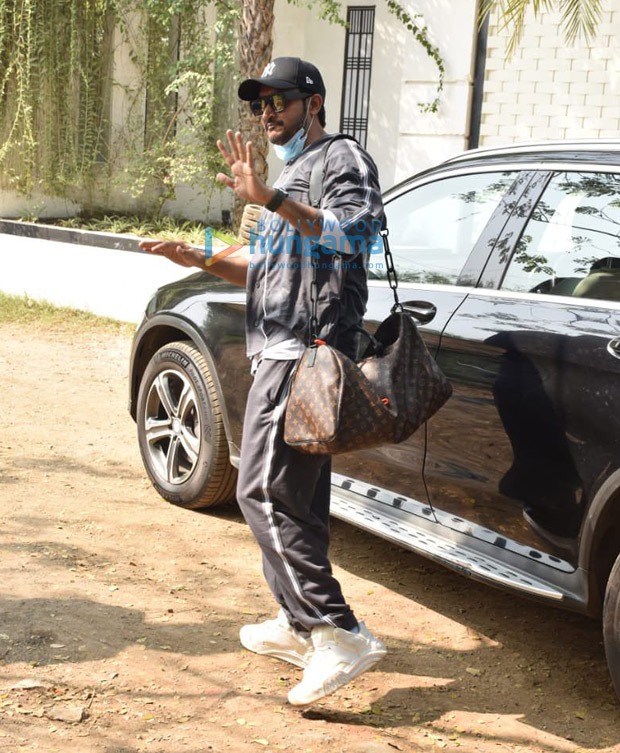 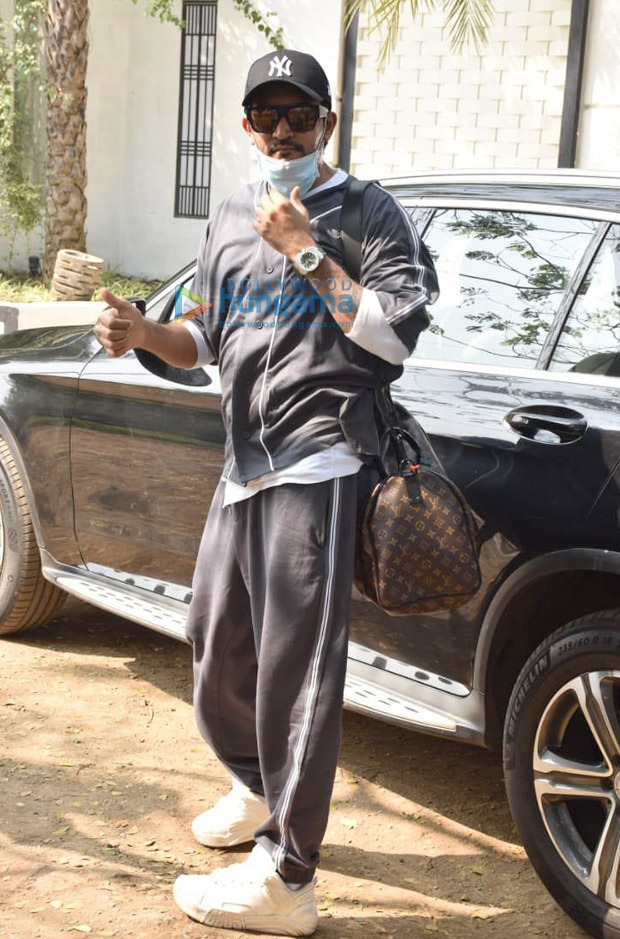 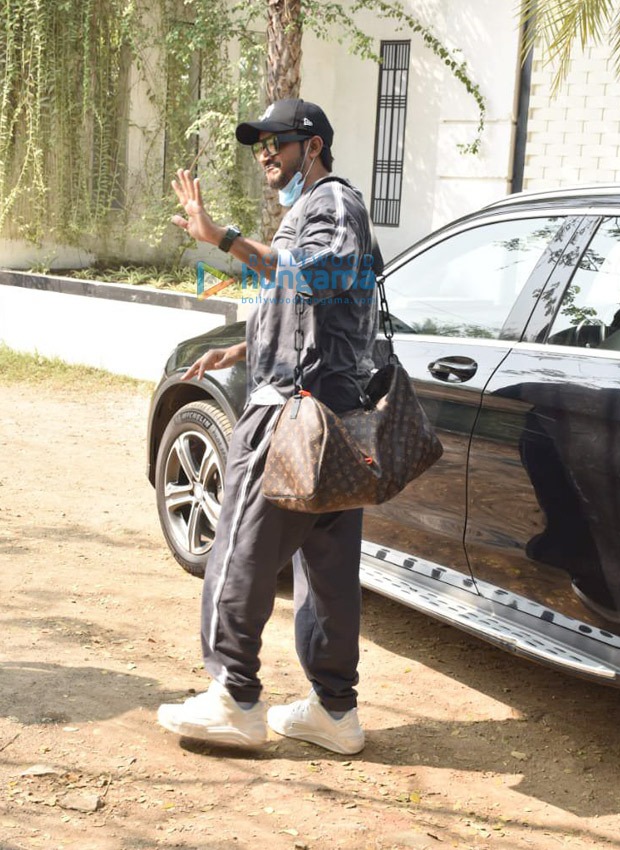 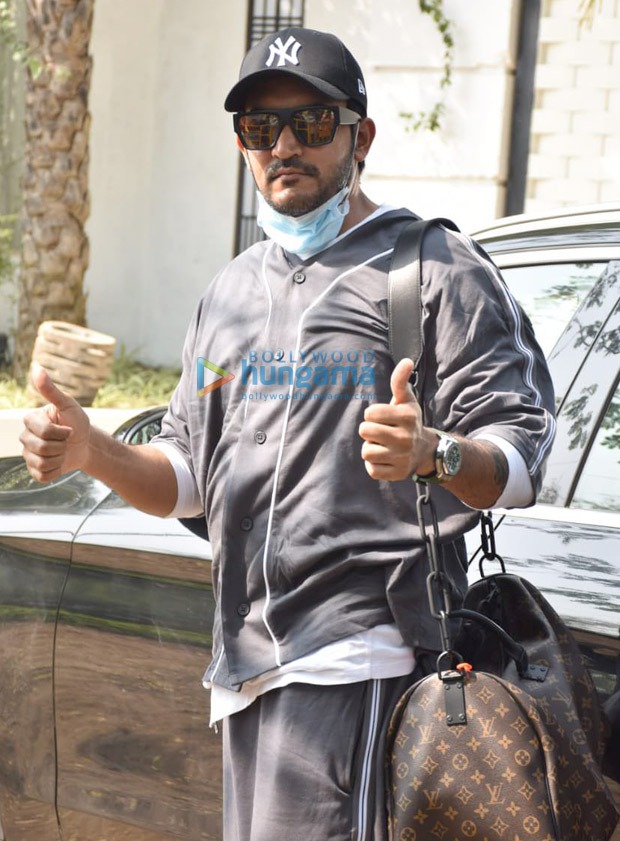 The couple has restricted media access and has announced that there will be no phones allowed at the venue.

Also Read: Dulha Varun arrives at wedding venue in Alibaug in a white t-shirt and denims