Known for their powerful chemistry on screen, actress Sharmila Tagore and superstar Rajesh Khanna have worked in over 10 films together. Having done some of the most defining films of her career with the superstar, the iconic actress shares her personal experiences and insights about the legend in the audiobook ‘Rajesh Khanna: Ek Tanha Sitara’, available only on Audible. On July 18, it marked the 10th death anniversary of the actor. 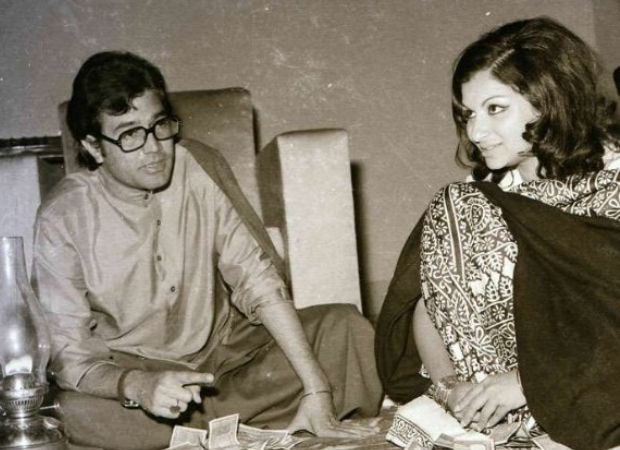 Sharmila Tagore, superstar Rajesh Khanna’s favourite co-star, mentioned that women came out in droves to see him. She said, “There was a long queue of women from nine to ninety outside the studio where we worked. The hysteria was unprecedented.”

She also mentioned, “He (Rajesh Khanna) probably didn’t have the attributes that are normally associated with a hero, what he had was a disarming smile, youthful energy and an innate sense of drama and a well-modulated voice which he used to his fullest advantage.”

ALSO READ: “My grandmother, Sharmila Tagore, will always be the epitome of grace and beauty for me” – Sara Ali Khan