Sony Entertainment Television’s fiction offerings - Bade Achhe Lagte Hain 2 and Appnapan - Badalte Rishton Ka Bandhan' feature some high octane drama in its forthcoming episodes. And now with the ‘Mahasangam Saptah’, viewers are in for a treat as these audience’s favourite shows will come together for the first time bringing a week full of endless drama, love, revelations, celebrations and more! 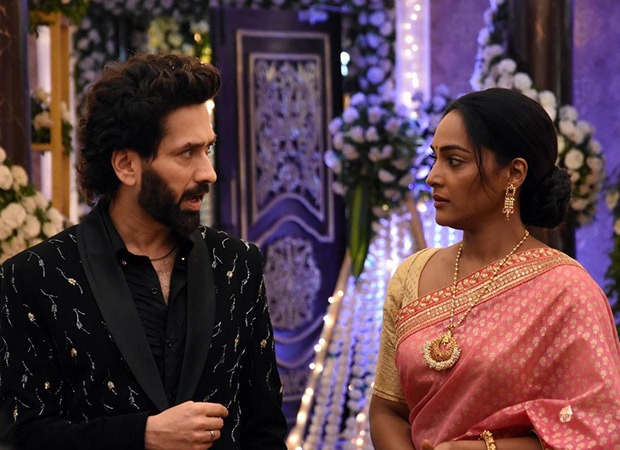 Showcasing an interesting narrative, the Mahasangam Saptah will merge the storylines of the two shows for a grand spectacle. The recent episodes of 'Bade Acche Lagte Hain 2' has captivated the audience with the story of #RaYa coming together once again owing to certain complicated situations. On the other hand, 'Appnapan... Badalte Rishton Ka Bandhan' has kept the audience curious with the continuous tussle between the estranged couple, Pallavi and Nikhil as now all the kids are living with Pallavi. And, amping up the drama further for the audience will be the ‘Mahasangam Saptah’ featuring lot of twist and turns in the two shows. 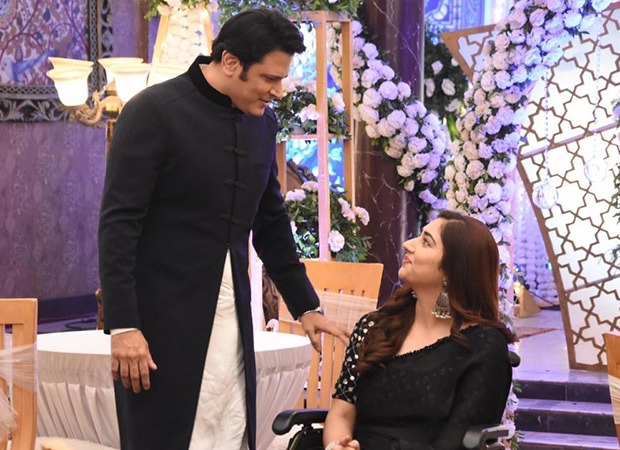 The Mahasangam saptah will revolve around Vikrant and Sara’s wedding celebrations, which is set to take place in Meerut, as Vikrant wants to visit his extended family there. Using this opportunity to clean up Ram’s image in front of the media, the entire family agrees with Vikrant’s plan. At the behest of Priya, Pallavi and Nikhil’s restaurant ‘Amma’s kitchen’ will get their first big order to cater food for the wedding ceremonies as Pallavi was a great help to Priya when she and Pihu were in Meerut. Amidst all the preparations, Pallavi will find herself in a humiliating situation as one of Nikhil’s sous chef misbehaves with her and puts the entire blame on her showing her in the bad light. Making things more difficult is when Nikhil supports his own staff against Pallavi. Will Pallavi be able to restore her reputation by proving herself innocent? Will Priya and Nakul be able to come closer as they try to help Pallavi?

Rajshree Thakur also spoke on the Mahasangam Saptah saying, 'Appnapan... Badalte Rishton Ka Bandhan' being a part of the Mahasangam and vice-versa is quite creative because although both the shows are different from each other, they are quite similar, because in both the shows family is above all and their journey of bringing their family together while battling challenges that comes their way is something that strikes the right chord with the audience. It' will be quite interesting to have these two shows come together because it will have viewers get a taste of both the shows but in a similar-ish setting. Quite the rollercoaster ride is hurling towards the viewers!"