Actor Sanjay Kapoor and Maheep Kapoor's daughter Shanaya Kapoor recently made her Instagram handle public after star kids Suhana Khan, Navya Naveli Nanda and Khushi Kapoor. She had earlier made an appearance in Maheep’s Netflix series Fabulous Lives Of Bollywood Wives. Even though the star kid is yet to make her Bollywood debut, she enjoys a huge following! 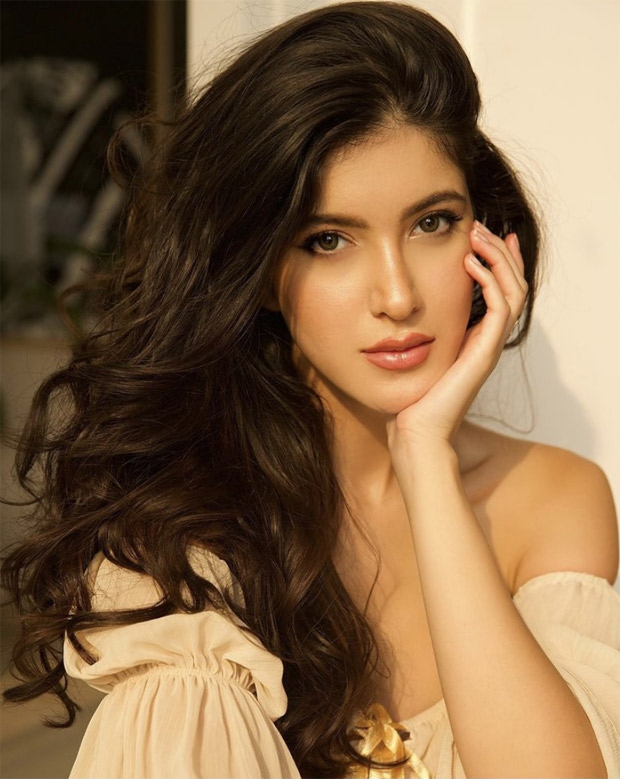 In one of her recent posts, Shanaya Kapoor is perfectly soaking the sun in her gorgeous biege dress and paired it up with a corset – a trend that has come back in the recent times. Be it due to thrift stores or the popularity of Netflix’s period drama Bridgerten. She gives stylish way to adopt a corset into your casual wardrobe. 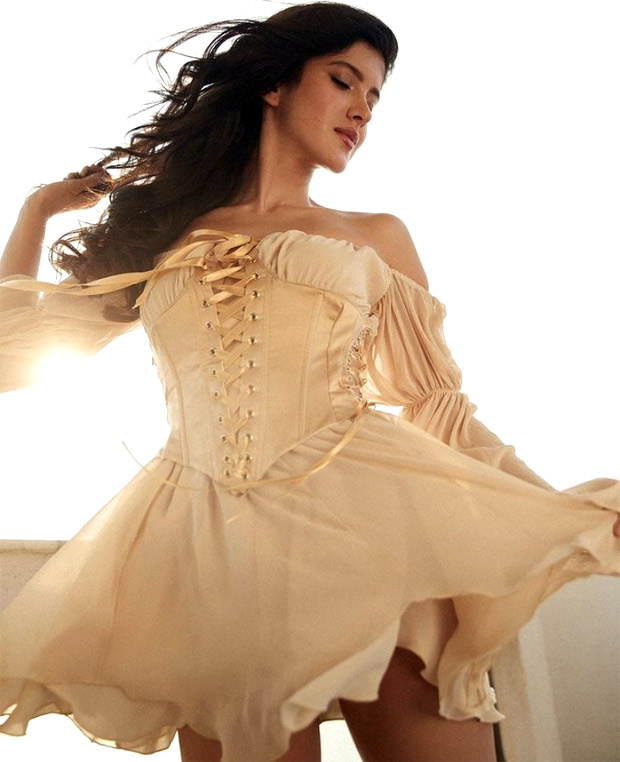 Shanaya stunningly dolled up to rule the hearts! Her little glossy pink lips makes and dewy make up completes her look. She has been styled by famous Bollywood celebrity stylist Tanya Ghavri! 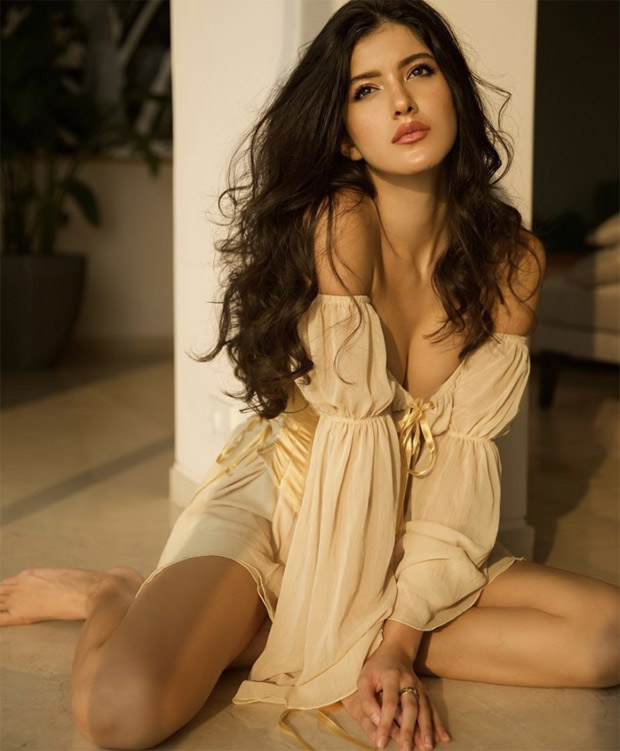 Meanwhile, Shanaya Kapoor was one of the assistants on Janhvi Kapoor’s Gunjan Saxena – The Kargil Girl.

Also Read: Shanaya Kapoor loves the beaches and her Instagram is thriving in swimsuits and bikinis