The much-awaited trailer of Shamshera was unveiled today at a premium multiplex in Mumbai. The principal star cast of the film – Ranbir Kapoor, Sanjay Dutt and Vaani Kapoor – were present at the event along with director Karan Malhotra. Members of various fan clubs also graced the event and thus, it was a full house. 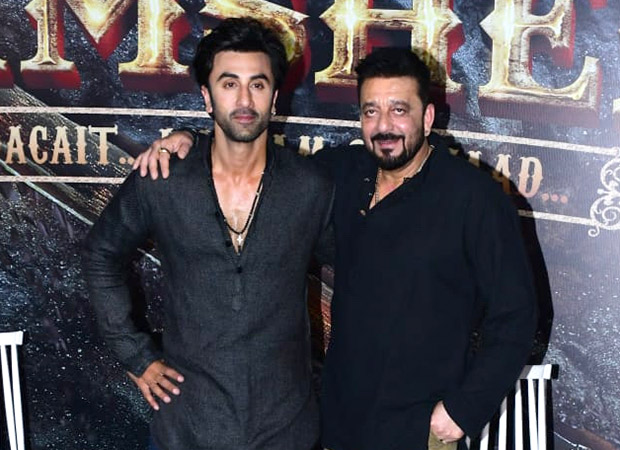 Shamshera Trailer Launch: Ranbir Kapoor reveals he landed up at the wrong venue at first; later met with a minor car accident

The trailer launch started a bit late. Many felt it was because the actors were late, as they usually are. However, this time the reason was different. As soon as Ranbir Kapoor was welcomed on stage, he revealed that he was very much on time, but he still got late due to a goof up and a small mishap.

Ranbir Kapoor said, "Mera bahut hi bura din chal raha hai abhi tak. I am very punctual usually. Today, however, my driver drove me to Infiniti Mall 2 (instead of Inorbit Mall). We were searching for people in the basement but there was no one (and that's how we realized that we are the wrong place)."

Shamshera's trailer launch was held at Inorbit Mall, which is located around 1.5 kms away from Infiniti Mall 2. Ranbir Kapoor then said, "Once we came out of Infiniti Mall, someone banged into our car. The glass of the window broke.”

Before the audiences get shocked over this revelation, Ranbir Kapoor turned the atmosphere light. He quipped, “However, Karan Malhotra, our director, said that kaanch ka tootna acha hai! Good luck hai."

While Ranbir Kapoor didn’t open up more about the car accident, he seemed fine and hence, we can conclude that he escaped unhurt, and that the accident was a minor one.