Shahid Kapoor and Kiara Advani are all set to release Kabir Singh next week on June 21. The movie is a remake of a very popular Telugu movie Arjun Reddy. Shahid and Kiara are not leaving any stone unturned to make sure that the movie is promoted well. In an exclusive video interview with Bollywood Hungama, they spoke about the film and much more. 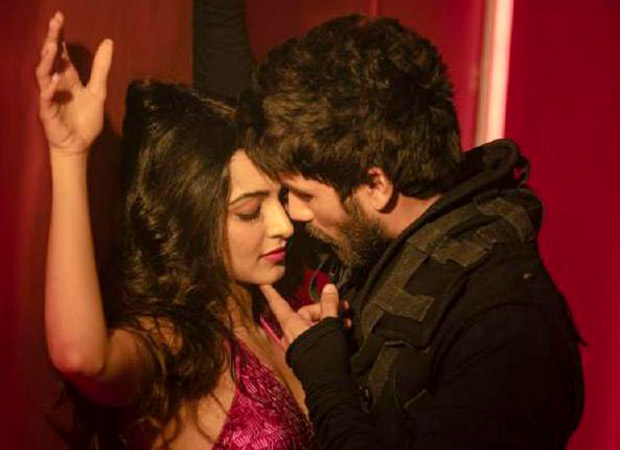 In a rapid fire round, Shahid was asked how Kiara Advani is different than all the other co actresses he has ever worked with. Shahid who was in a sporting mood said, “She cheats. Kiara cheats.” He added, “She cheats, she just cheated.” Shahid was, of course, referring to her diet.

Kiara then said, “So that’s what makes me different? They don’t cheat with you?” Shahid then clarified, “It’s rapid fire so am supposed to be humorous.” Later, Shahid even revealed that Kiara is obsessed with the vegetable, doodhi (bottle gourd).  Kiara also stated, “Am obsessed with doodhi.”

Shahid was then asked about a perfect kiss according to him and he described it as, “Passionate, co-ordinated and natural.”  Check out the full video below.

Also Read: “I want Kabir Singh to be a massive blockbuster”, says Vijay Deverakonda about the Shahid Kapoor starrer