Shahid Kapoor and Kiara Advani, amidst the promotions of Kabir Singh, came together as BFFs on the popular chat show BFFs With Vogue hosted by Neha Dhupia. During their candid conversation, Shahid Kapoor had a brief discussion about his film Rangoon that failed to deliver an impressive performance at the box office. The film also had several controversies around it including one where Kangana Ranaut had stated in interviews that she didn’t have a pleasant experience shooting with Shahid during this film. Now couple of years later, Neha prodded the actor regarding his make-out scene with Kangana in the kheechad [mud]. 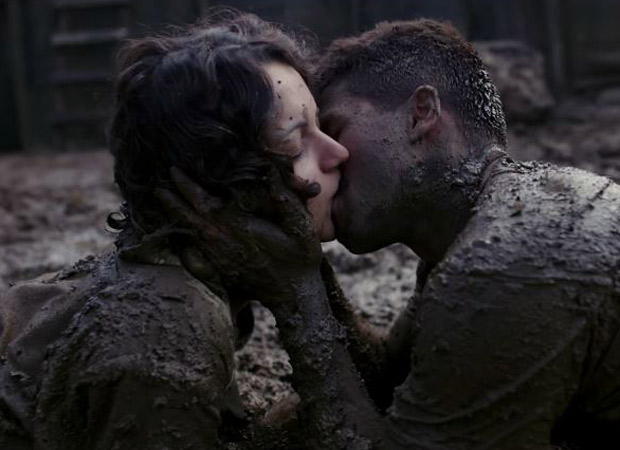 Shahid Kapoor CONFESSES what was the WORST thing about making out with Kangana Ranaut in Rangoon!

Shahid Kapoor and Kangana Ranaut played lovers in the period drama Rangoon. The actors had many intimate scenes including one where they were seen making out in the keechad. During one of the segments when Neha Dhupia questioned regarding this and asked him what was the worst part about that kiss, Shahid seemed quite taken aback and called it a random question. He said, “That’s a really random question. Really random memories! Kuch yaad hi nahi aa raha hai [I can’t remember anything]. Blank ho gaya hoon main.” Nevertheless he went on to add, “If it was in the keechad I am assuming it was keechad-y”

Shahid Kapoor also spoke about his brother Ishaan Khatter, his kids Misha and Zain Kapoor and his wife Mira Rajput during the show. He revealed that he bonded with Kiara Advani on the sets of Kabir Singh over his vegetarian diet food and the two actors also answered many questions during the segments quite uninhibitedly.