Shahid Kapoor is currently soaring high on the success of his recent release, Padmaavat. The film, which was embroiled in controversies, finally released last month amid heavy security and protests. The film received a positive response from critics and audience. Now, Shahid Kapoor is moving onto his next project and the shooting has already begun. 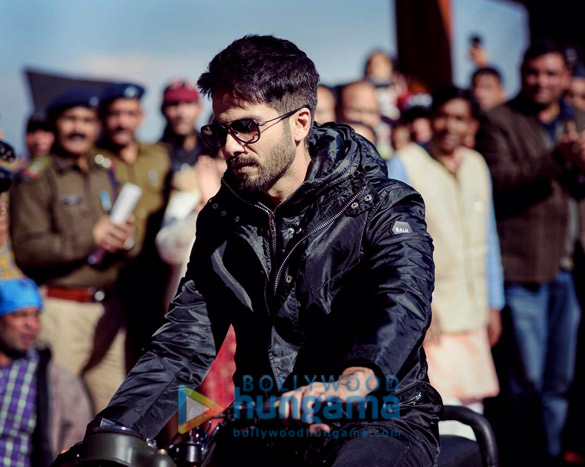 Shahid Kapoor began shooting for Batti Gul Meter Chalu in Uttarakhand on Friday afternoon. The actor shared a candid moment from the first day while he was riding a bicycle. Surrounded by mob of people, he was seen shooting on the streets of Uttarakhand. He captioned the image, "Day 1. On set. Batti Gul meter Chalu. Here we go. #goodpeople #goodvibes." 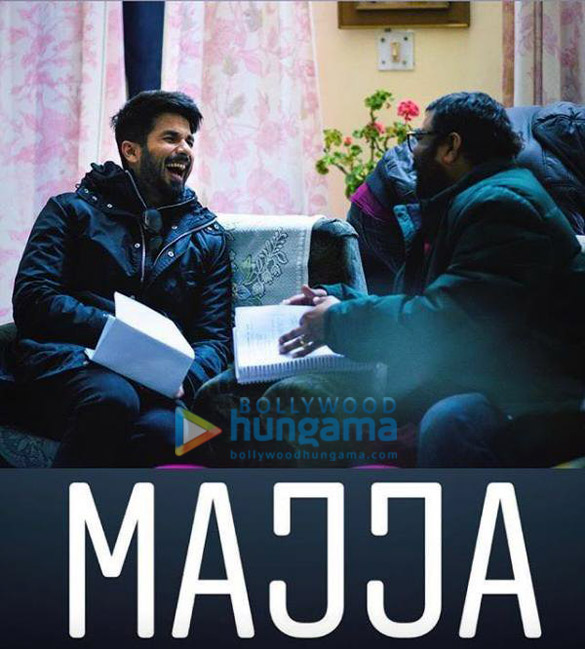 Shahid Kapoor even shared a photograph on his Instagram story while getting his lines done. Caught in a fun moment, he simply wrote, "Majja."

The  Northern state will be the location for this social drama that has some fabulous twists and turns. Incidentally, one hears from close sources that Shahid is the solo hero in the project. An insider says, “There is going to be another actor in the film because it involves a love triangle between him, Shahid and Shraddha Kapoor. But it’s definitely not a parallel lead. The makers are looking to ‘cast an actor and not a star for that role’. Yami Gautam is in a special appearance. She plays a lawyer who helps Shahid on his mission to stop the power-theft and crack down on the defaulters.” 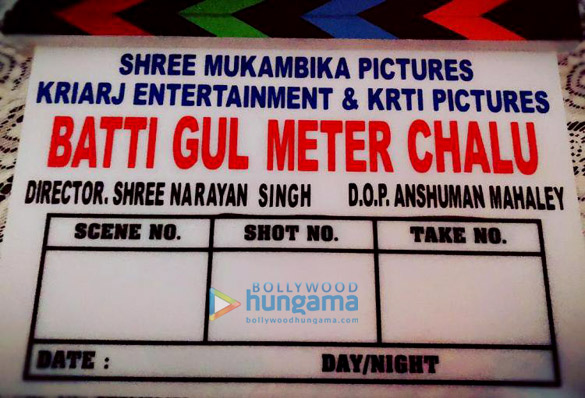 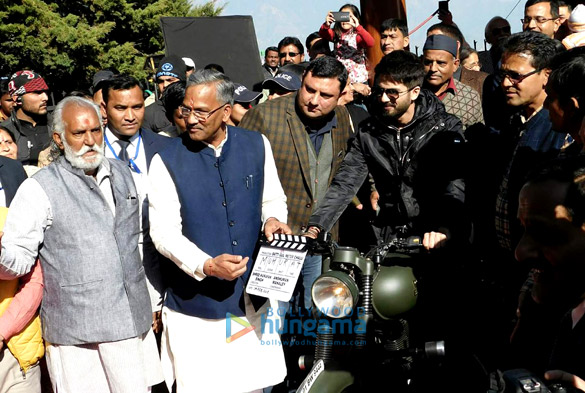 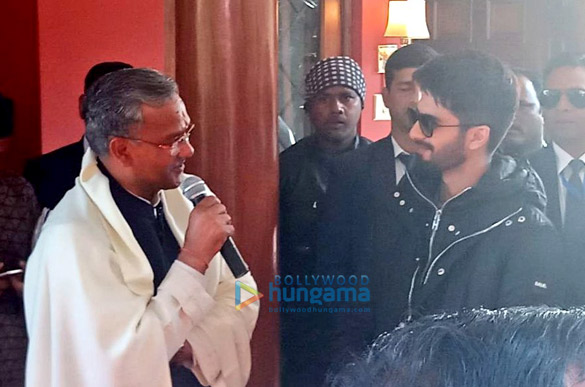