A year ago, on this day, Zero was released. It also marks a year since Bollywood lovers saw Shah Rukh Khan on the big screen. Ahead of its release the film was expected to break records because of the collaboration of director Aanand L Rai and Shah Rukh Khan. Aanand L Rai has helmed successful films like Tanu Weds Manu and Ranjhaanna. 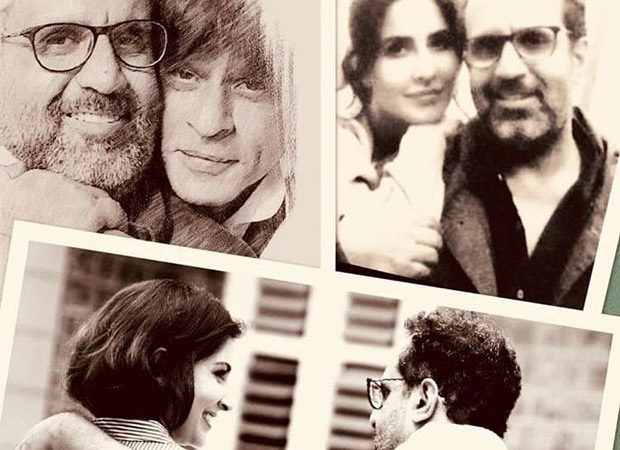 Shah Rukh Khan portrayed the character of a vertically challenged man in the film, while Anushka Sharma played the role of a scientist suffering from cerebral palsy. Katrina Kaif too played a brief role in the film as a superstar. However, the film failed to create a mark and the audience could not connect with it.

As the film completes a year, director Aanand L Rai took to Twitter to share a few memories with cast and also shared a quote by Shah Rukh khan. He shared an image that read, "Sometime we don’t land or arrive at the destination we want to. The important thing we took off and had the Hope and Belief we can. Our current situation is never and not our final destination. That always comes in time and belief."

Along with sharing pictures with the three lead, Aanand wrote, “Love you Khan Saab #1yearOfZero.”

Meanwhile, Shah Rukh Khan has not announced any project since the release of Zero. While there have been rumours of him signing several projects, the actor on his birthday on November 2 said that he has been reading scripts and will soon make an official announcement. However, filmmakers Aashiq Abu and Atlee have confirmed that they have signed Shah Rukh Khan for a film.

On the other hand, Anushka Sharma too has not been seen on the big screen post Zero. The actor has not made any announcement regarding her future acting assignment.