Sanjay Leela Bhansali's Padmaavat starring Deepika Padukone, Ranveer Singh and Shahid Kapoor released last month amid high security. While the film was embroiled in controversies with Karni Sena, the Hindi film industry maintained a stoic silence. Many did speak up during the row; the big names were silent about it. It is only now Shah Rukh Khan revealed why the film industry decided to not speak up. 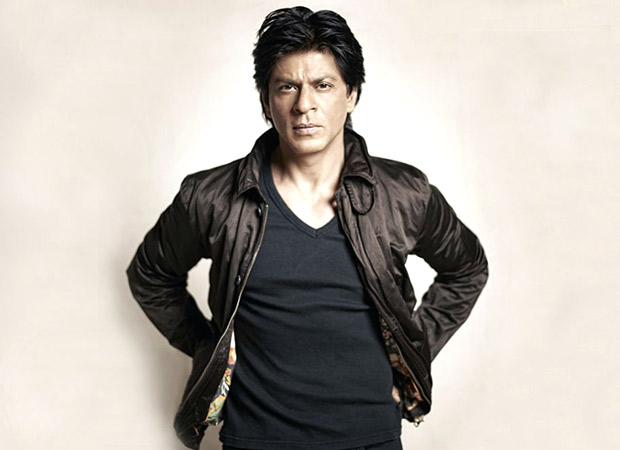 During the panel discussion, Shah Rukh Khan addressed the attack on Padmaavat and why the celebrities chose to stay silent. "Recently with the Viacom film (Padmaavat), we had people saying 'why don't the other stars come up, they are not coming up, oh they are hiding.' No, we are not hiding. As a matter of fact, the simple truth is this – there is a section of people who go on an 'uprising' so to say.," SRK said.

Shah Rukh Khan further added that if the prominent names from the industry talked about the controversy, it would have given more importance to the fringe groups. "If more prominent actors, actresses, and directors came and talked about this film—as a matter of fact, many times I suggested to their team, not to talk about this, just keep quiet because you are giving wind to fire. And suddenly these people are getting more recognized by the virtue of being on all the news channels. So don't give them importance," he added.

When asked about the culture of fear that many politicians have perpetuated, Shah Rukh Khan said, "Nobody is scared or fearful as is said about Bollywood stars, 'oh these people just want to earn money and not do anything for the society.' No. We love our society. We make entertaining films for the society. And as a 52-year-old father, I want you to come to the theater safe and sound with your child and happily go, even if you don't like the film. The experience should be fantastic. That's my responsibility. So the hurtfulness is not because 'I am worried about my film' but I am worried about that girl watching the film."

Shah Rukh Khan concluded by saying, "So that’s my responsibility, as an entertainer—who has been working for more than half of his lifetime—it’s an important aspect. It’s not something that I’ve gotten scared of. No matter however much you stop them, creative people will continue making films; they will speak what they want. Sometimes there could be troubles, but they won’t be scared of the hardship. No filmmakers go out and make films to insult people, to trouble regions, to disturb the community. I never think anyone does that. Specially all the responsible people. Sometimes this is going to happen. The sooner the world realizes that with this free flowing of information, technology and communication that is happening, a time is going to come when nobody can stop any idea from flowing freely. None of us can stop it. The faster we get used to this, that no matter how much we stop it, break it, hide it, the ideas won’t stop. All the more with social media and digital. This is the beauty of the current world for entertainment and media.”

On the work front, Shah Rukh Khan is currently gearing up for his next Zero with Aanand L Rai. The actor portrays a vertically challenged man for the first time. The film stars Anushka Sharma and Katrina Kaif. Zero is slated to release during Christmas 2018.