After starring in films like Fugly and Raag Desh, actor Mohit Marwah finally tied the knot to his long-time girlfriend Antara Motiwala, a Bollywood stylist at the peaceful Emirate of Ras Al Khaimah (RAK) in UAE. Held at Waldorf Astoria, the destination wedding has been a three-day affair that has been elaborately planned out by the couple. The entire Kapoor- Marwah clan was present at the grand wedding affair. 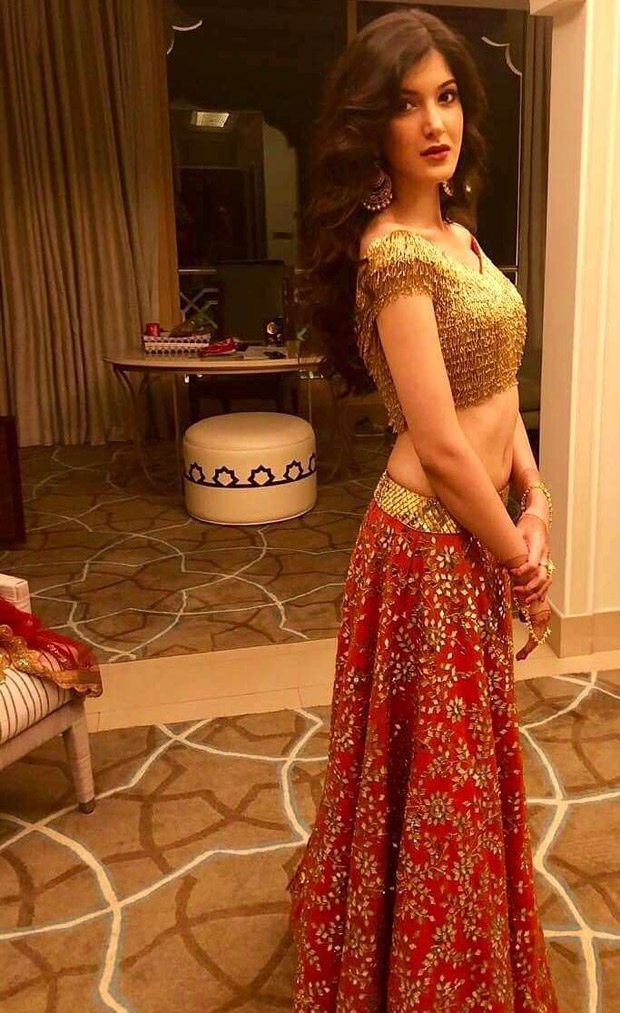 While Arjun Kapoor took over the stage several times these past days, it was his little cousin who stole the limelight. Sanjay Kapoor and Maheep Kapoor's 18-year-old daughter Shanaya Kapoor first time took the stage during the wedding reception party. She danced on several songs with her cousins. In a couple of videos, she took the center stage while performing a well-choreographed song. 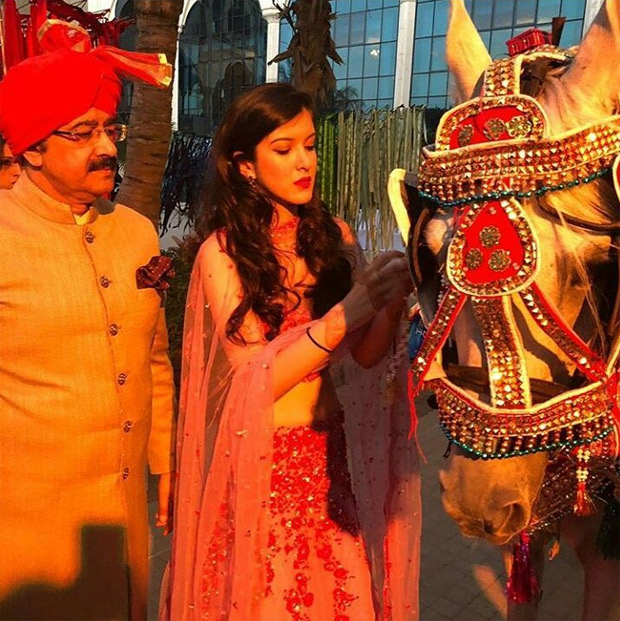 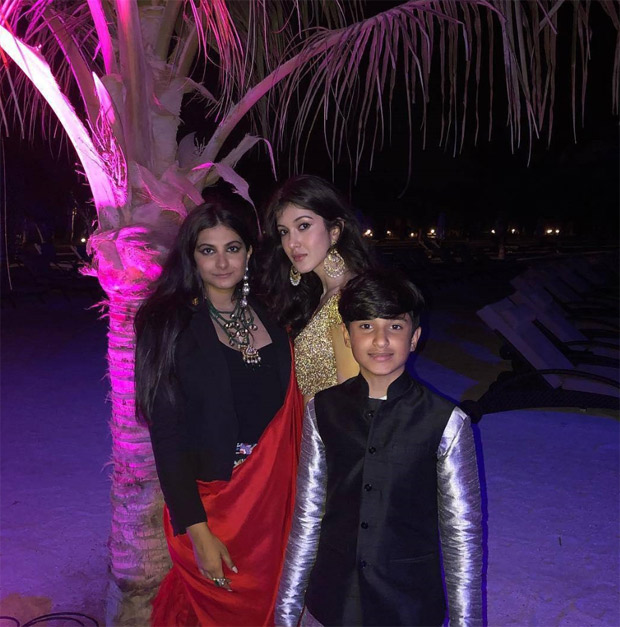