Actress Donal Bisht, who has been on a spree to experiment with newer things with several web shows, and films yet to release. The actress recently starred in a music video titled 'Kinni Vaari' along with actor Abhishek Bajaj. 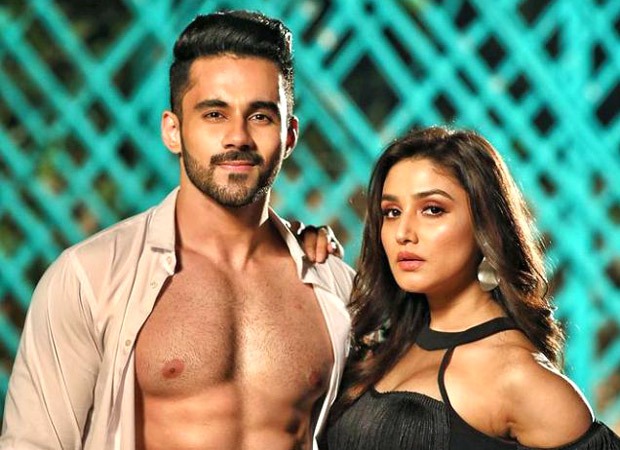 But the interesting fact is, apart from its gripping storyline, the music video has been shot in one go. Sharing more insights about the same and talking about what made her take on the song, Donal says, "This song itself is the reason for me to take it up. If you see, mostly all the Punjabi songs are mostly dance numbers and they all are very loud but this Punjabi song had subtleness and a sweet, romantic texture to it. I was very keen on it, because of several things, be it the first stanza or the title of the song. When they narrated the concept, I immediately said yes because I loved the way they have conceptualized it. If you watch the song, you'd see that it has been shot in one go, and there are some sequences where there's no cut. This is a song with such an awesome concept, dragged me towards it and I immediately said yes".

On the professional front, the actress is gearing up for her debut Telugu film 'DTS - Dare To Sleep'.

ALSO READ: “Earlier men were solely responsible to carry the films on their shoulders, but now females are equally responsible,” says Donal Bisht