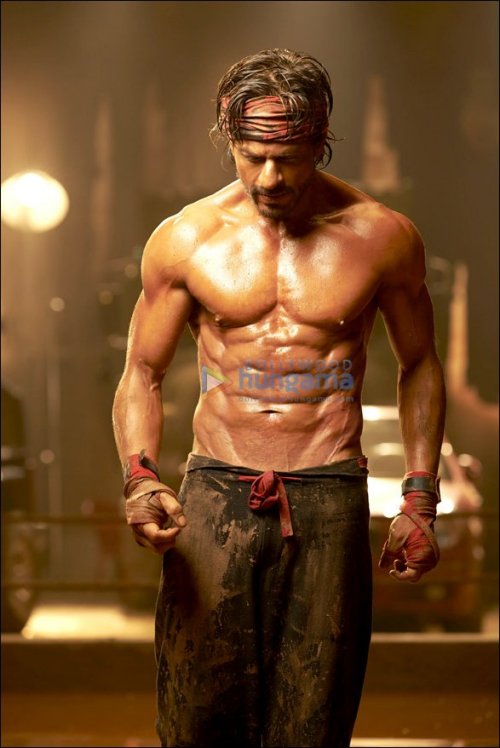 The last time Shah Rukh Khan surprised his fans was when he displayed his much talked about 6 pack abs in Om Shanti Om. This time round, he has beaten his own record by flaunting eight pack abs for Farah Khan's next film Happy New Year.


The person responsible for Shah Rukh's new look is none other than Bollywood's most sought after trainer Prashant Sawant.