Showbiz can be quite a cruel place to work in, given that even a few months away from the limelight can hamper your growth. Actor Pooja Dadwal, who starred opposite Salman Khan in the 1995 film Veergati, is presently struggling to find work and sustain, after a six-month long break. 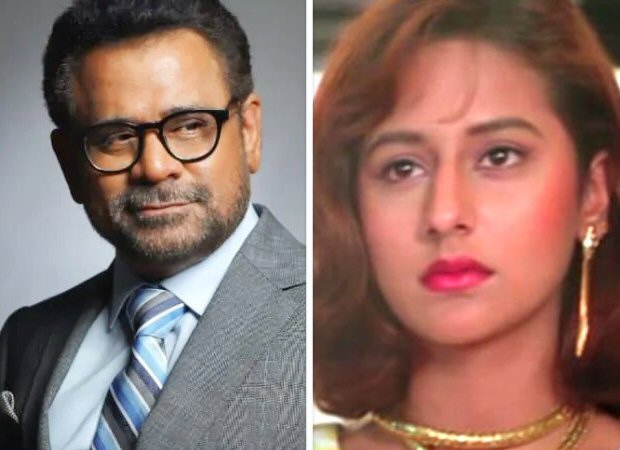 After her story was published in a newspaper, filmmaker Anees Bazmee expressed his wish to helo Pooja out. He promised to cast Pooja in one of his films, and said many others from the industry would also be glad to help her out.

Pooja, who was diagnosed with tuberculosis, spent half a year at a hospital, recovering. Now that she has recovered completely, she wants to make a comeback to films.

Anees, whose next directorial venture Pagalpanti is slated to release in a few days, said he doesn't mind twisting his film's plot or compromising with a certain character if that lets Pooja in. Saying that he will write a suitable script for Pooja, he also emphasised that it shouldn't like an attempt of sympathy on his part since Pooja is a genuinely capable actor.