Suhana Khan is totally Bollywood ready and there is no contest in that. While she is still studying at a University abroad and her dad Shah Rukh Khan asserts that she still needs some time to finally make a debut on big screen, we think that she is all set. She doesn’t just look like a million dreams but is also very serious about her craft as a future actress. 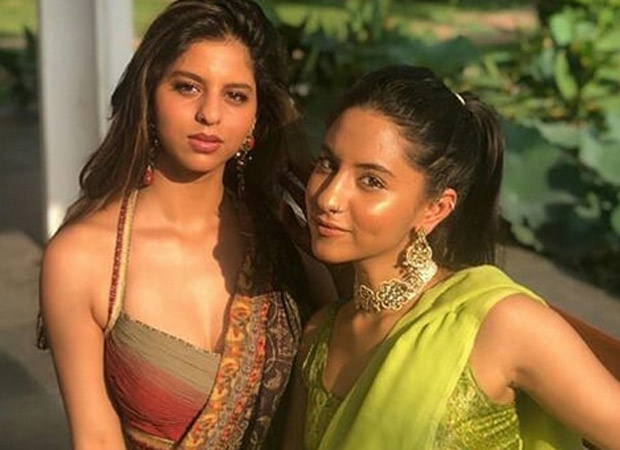 Suhana is in the news again after pictures from her cousin Alia Chibba’s wedding have gone viral. She is dressed in a beautiful traditional gear and is looking like million bucks as she poses with her sisters and her friends at the wedding do. Her long hair, poise are striking features of these pictures. Suhana just knows how to look drop dead gorgeous with every picture she posts.

Suhana made her debut in the world of show biz last year by turning a cover girl for Vogue magazine. That is when she confirmed that she would want to act in future. SRK has made it very clear that she would not get opportunities only because she is his daughter but will have to work hard for it.