Last Updated 21.09.2020 | 5:34 PM IST
feedback language
follow us on
Home » News » Bollywood Features News » Bollywood News DID YOU SEE THIS? Kiara Advani chops off her hair in irritation in this video and it is all the social media is talking about!

WHAT! Kiara Advani, who was last seen in Kalank, recently shared a rather bizarre video online that has left her fans in shock. The said video features the actress chopping off her hair in frustration and it has obviously made them wonder about the reason behind the same. Let us tell the concerned fans that this is actually a part of the beauty campaign that Kiara is a part of! The actress has been brought on board for a hair product endorsement and the video is just a glimpse of it. 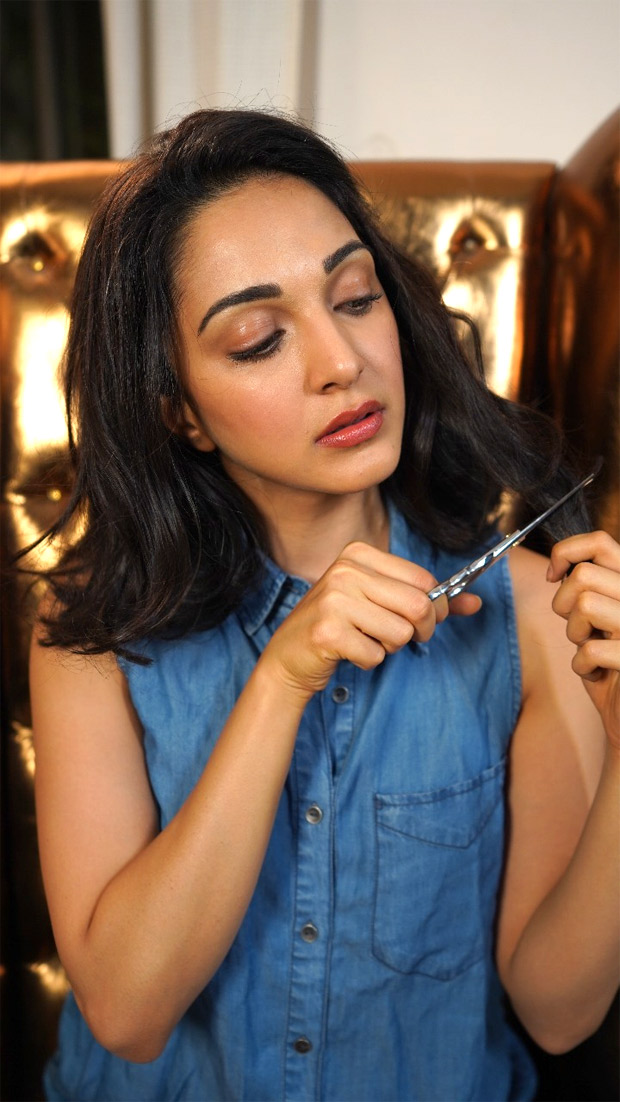 Kiara Advani has been signed on for a new brand endorsement after her success in Bollywood films recently. After M.S. Dhoni - the Untold Story, Kiara became a popular face with her Netflix film Lust Stories and now she has been bagging some interesting endorsement deals. Of late, the actress was got on board as the brand ambassador for a hair-care product and an announcement regarding the same will be made this week. But before that, the makers decided to give us a sneak peek into the ad campaign in this video, where Kiara is talking about being frustrated with her hair and chopping it off as she has been neglecting it a lot!

Guilty as charged!!! Just had to chop it off, been neglecting proper hair care for too long and thought this was the only solution ✂️????

On the work front, Kiara Advani is juggling between her Bollywood and South film schedules. The actress has also become a popular name down South after the success of the Mahesh Babu starrer Bharat Ane Nenu. In the Bollywood front, she is currently shooting for the horror comedy Laaxmi Bomb alongside Akshay Kumar. She is also gearing up for the release of Kabir Singh, a remake of Arjun Reddy, starring Shahid Kapoor in the lead.