Sara Gurpal was the first one to exit the house during last week’s eviction and it left a lot of people miffed with the seniors’ decision. Sara Gurpal also faced a serious eye injury when she was accidentally hurt by Nikki Tamboli’s acrylic nails and was immediately rushed to the hospital. After her eviction, the pictures that came out of her injury showed how serious this injury was. 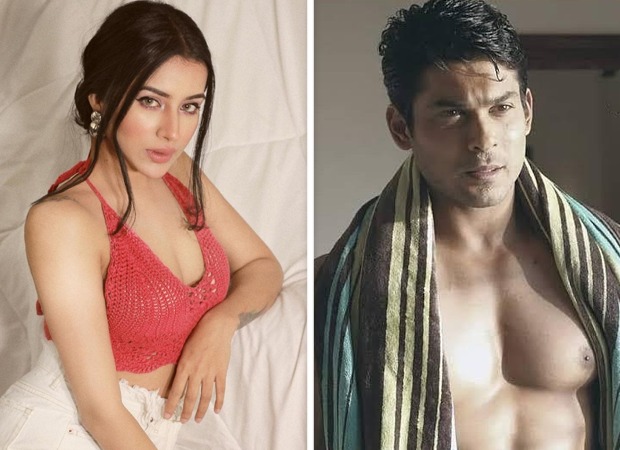 Speaking of the controversial task that required the girls to woo Sidharth Shukla for immunity, Sara Gurpal said she cannot give a lap dance on national television. She said that the show is about showing one’s personality and it is not in hers to get intimate on television since she’s not comfortable with it. She further said that she tried to do the task despite her injury.

While there were rumours about Sara Gurpal entering the house as a wildcard, there have been no confirmed reports about the same.

Also Read: Bigg Boss 14: Sidharth Shukla recalls a childhood story with his father while talking to Gauahar Khan and Hina Khan, says he misses him