Sidharth Shukla, Hina Khan, and Gauahar Khan have been enjoying their time in the Bigg Boss 14 house and have started bonding as toofani seniors. While it’s not always possible to put up a shield while being in the same house, Sidharth Shukla was seen talking to Hina Khan and Gauahar Khan about his late father. Sidharth is very close to his mother and revealed that he was just as close to his father who passed away due to lung cancer. 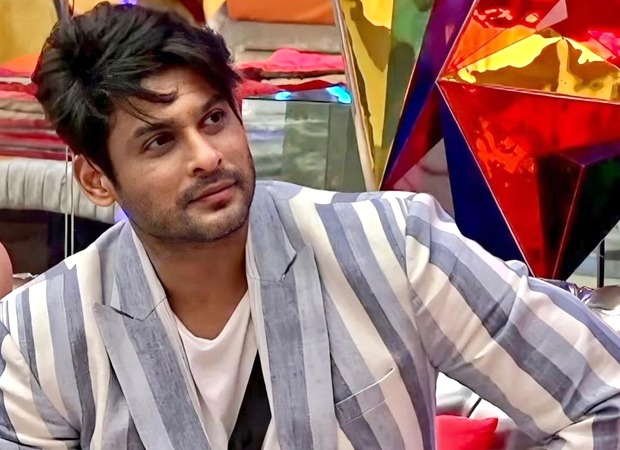 Sidharth recalled a childhood story where his father would accompany him to the bus stop for school. He would be amazed seeing his father with Sidharth’s school bag on his shoulder trying to reach the stop in time while he ran behind him. He said that his father looked just like a hero back then. When he was diagnosed with lung cancer, the doctors had given him the time of two years but he survived for seven years and saw Sidharth succeed in his career. However, Sidharth was just a rookie model back then and now that he is famous, he feels sad that his father is not here with him.

Sidharth also said that those that are blessed with both the parents are lucky.