Last Updated 25.10.2021 | 10:00 PM IST
feedback language
follow us on
Bollywood Hungama » News » Bollywood Features News » Harshad Chopda CONFIRMS that he has not signed any project yet

Harshad Chopda, who was last seen as Aditya Hooda in Bepannaah opposite Jennifer Winget, is all set to star in his first music video ever. Harshad will be seen in a romantic music video with Erica Fernandes and the fans are eagerly waiting for the details. They had even headed off to Goa a couple of weeks back for shooting the video and were spotted on the beach. Apart from this, there were a lot of speculations regarding Harshad Chopda’s upcoming project. 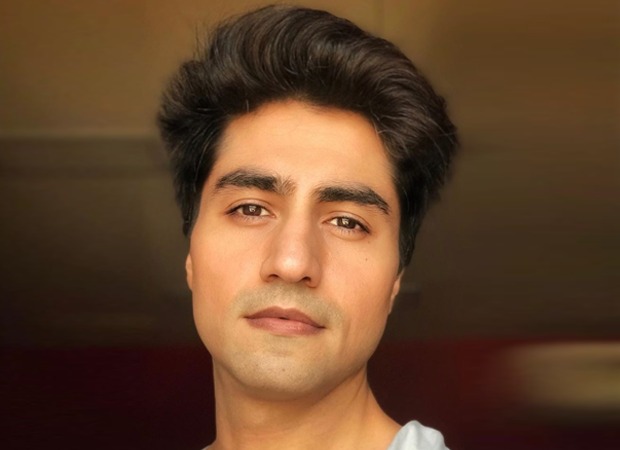 While there are new rumours every day, Harshad Chopda has always been the one to keep it under wraps. However, he has assured his fans that he will inform them once he signs something. Taking to his social media, Harshad Chopda shared a white t-shirt clad selfie and wrote, “I know you want to know even I want to tell. But there is nothing to tell. Like you even I am waiting! ????”. In his previous conversation with Bollywood Hungama, Harshad had said that he has not signed any project yet, but had mentioned that he was considering being a part of a music video.

Take a look at his picture.

I know you want to know even I want to tell. But there is nothing to tell. Like you even I am waiting! ????

It looks like Harshad Chopda’s fans will have to wait a tad bit longer to see him on-screen.

Also Read: Harshad Chopda and Erica Fernandes’ goofy pictures from Goa will increase your anticipation for their music video