With an upcoming film on the sleeve, Sara Ali Khan definitely knows how to kill it in style with her promotional looks. Donning an edgy yet chic banded dress with red and white stripes, the actress is winning our hearts and how! 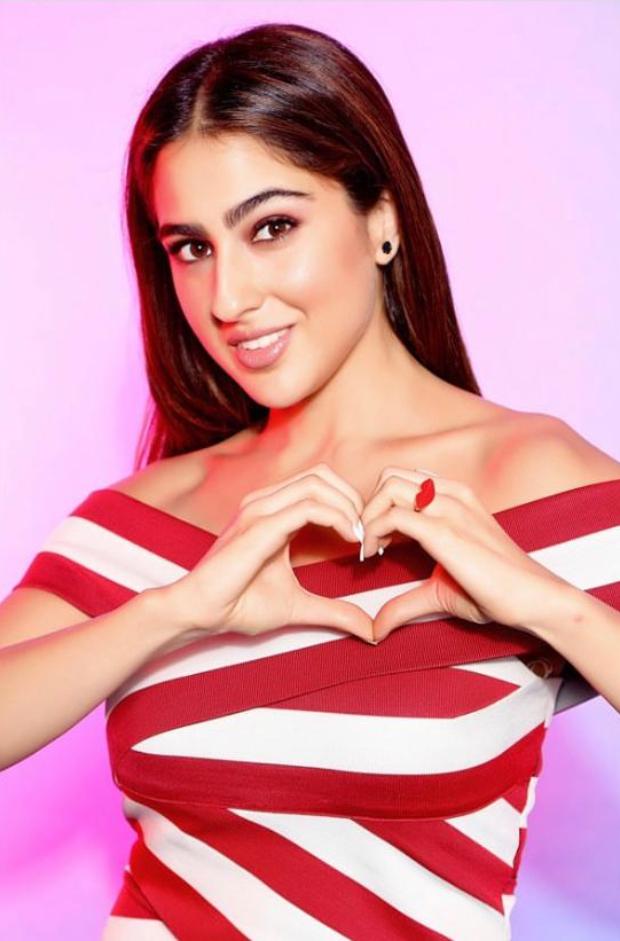 Taking to her social media, Sara shares, “Candy cane... By the window-pane.... #LoveAajKal ❤." Everything about this look is dreamy with a pop of red that brings out the personality that Sara holds! The actress has always made a statement when it comes to sartorial picks and silhouettes. From ethnic to western, Sara knows how to impress the fashion police with all her looks, each time. 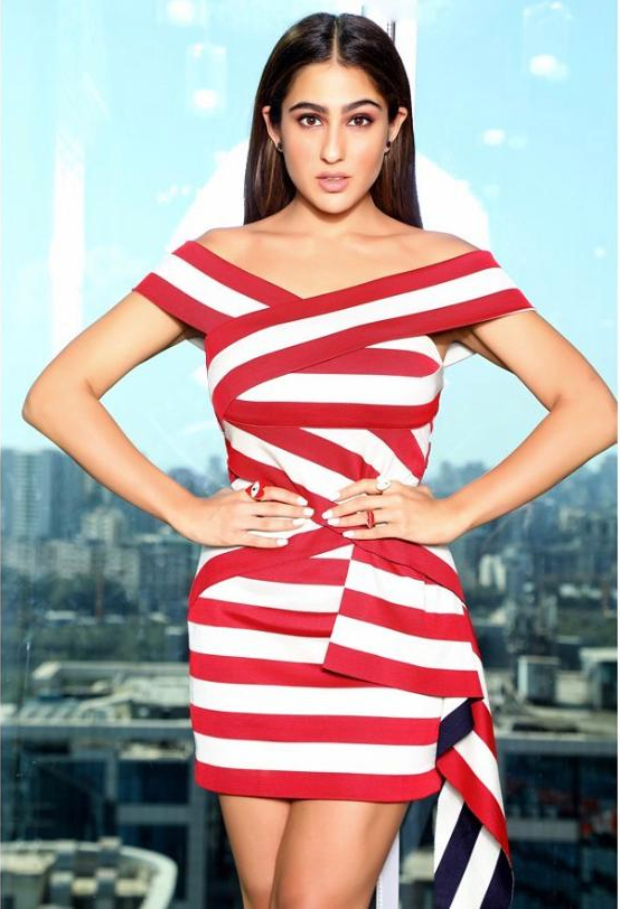 The actress never fails to impress as she makes some breathtaking fashion statements. More so, this look is extremely fresh and breezy which is giving us all the inspiration.

On the work front, Sara Ali Khan will be seen in Imtiaz Ali 's romantic flick alongside Kartik Aaryan which is Love Aaj Kal. The film is releasing on Valentine's Day. The actress is starring alongside Varun Dhawan in Coolie No. 1 which is set for May 1, 2020 release.

ALSO READ: Sara Ali Khan and Ananya Panday to ‘Celebrate Confusion’ at the Under-25 summit in Bengaluru