Kartik Aaryan is one of the actors in the industry who enjoys a young fan following and is very popular amongst the masses. The actor, who is currently promoting his film Love Aaj Kal, recently gifted a Mini Cooper to his mother on her birthday. The car costs around Rs. 40 lakhs. Earlier on Friday afternoon, the actor was seen driving his car to work when he met a bunch of school kids. 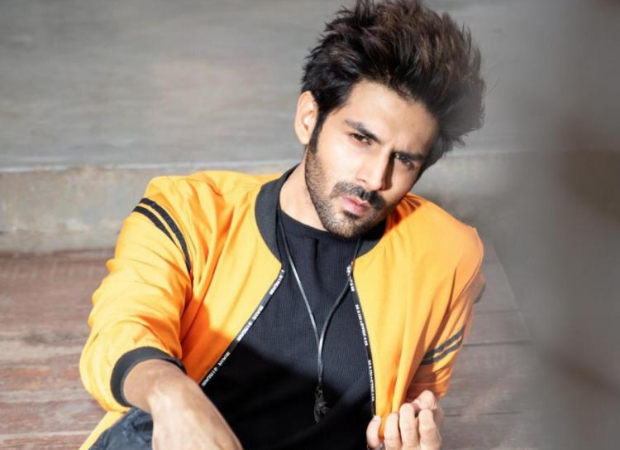 In a video that has gone viral on social media, Kartik Aaryan is seen at the signal in his car next to a school bus. The school kids saw him and starting chanting 'Kartik! Kartik!'. As the fans seemed to be huge fans, they even sang 'Dheeme Dheeme' song from his last release Pati Patni Aur Woh. The actor was seen smiling looking at him.

Kartik Aaryan is currently busy with the promotions of Love Aaj Kal that stars Sara Ali Khan and releases on February 14, 2020. He has two releases this year - Dostana 2 and Bhool Bhulaiyaa 2.