Bollywood newbies Ananya Panday and Sara Ali Khan have been invited to speak at a two-day Under-25 summit in Bengaluru. The youth festival which is touted to be the biggest in the country is into its seventh edition now. 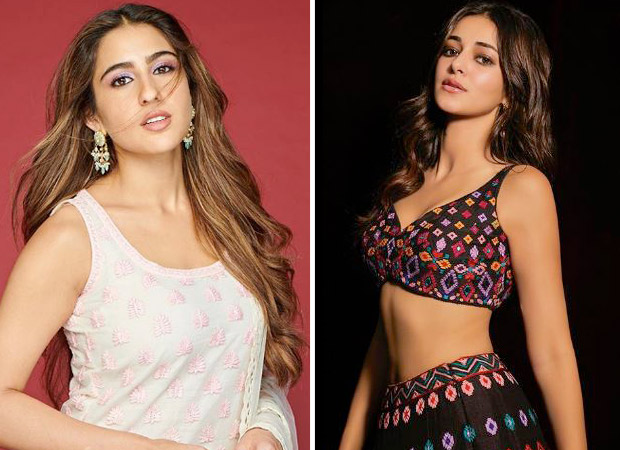 The festival will see well-known faces from different fields. On Thursday, Ananya Panday took to her Instagram to announce that she will be present there. She wrote, "Namaskara Bangalore! ❤ I'm heading your way ???? I'll be coming for the Under 25 Summit on the 1st of Feb! (Saturday) "

The two who have shone in Bollywood will definitely be the star attraction at the event whose hashtag reads ‘Celebrate Confusion’.

On the work front, both the ladies are busy with their shoots. Ananya Panday who made her debut in2019 with the film Student of the year 2, was last seen in the film Pati Patni Aur Woh. She is currently shooting for her upcoming film Khaali Peeli.

On the other hand, Sara Ali Khan made her debut in 2018 with the film Kedarnath. She was also seen in Rohit Shetty's film Simmba which released in the same month. Sara Ali Khan is now promoting her upcoming film Love Aaj Kal which is slated to hit the screens on February 14. She will be seen opposite Kartik Aaryan in the film. Sara Ali Khan recently announced that she has signed a film alongside Akshay Kumar and Dhanush which will be directed by Aanand L Rai.