Sara Ali Khan is currently busy promoting her upcoming film Atrangi Re. The actress has been attending events and press meets to promote her film which also stars Akshay Kumar and Dhanush. On Friday, the actress had a panicky moment when she misplaced her phone for a brief moment. 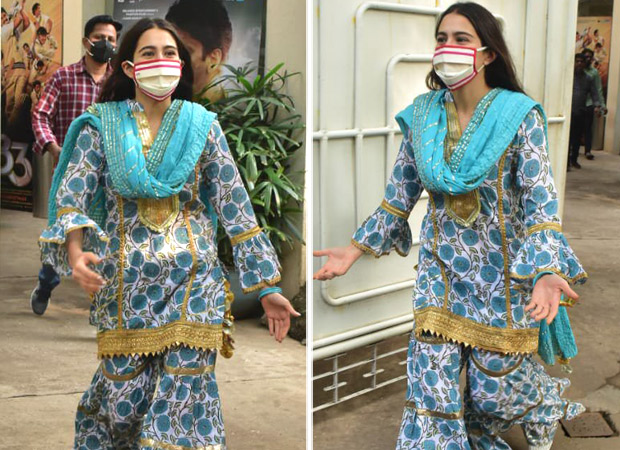 Earlier today, Sara Ali Khan, dressed in Indian wear, was seen leaving Sunny Super Sound studio in her car when all of a sudden she realised that her phone was missing. Sara panicked and went running back into the studio building to look for her phone. She came back disappointed, unable to find her phone. A worried Sara told the paparazzi outside the gate, "Yaar, aap ko photos khichne hai, mera phone ghum gaya hai. (You want to click pictures when my phone is missing!)." 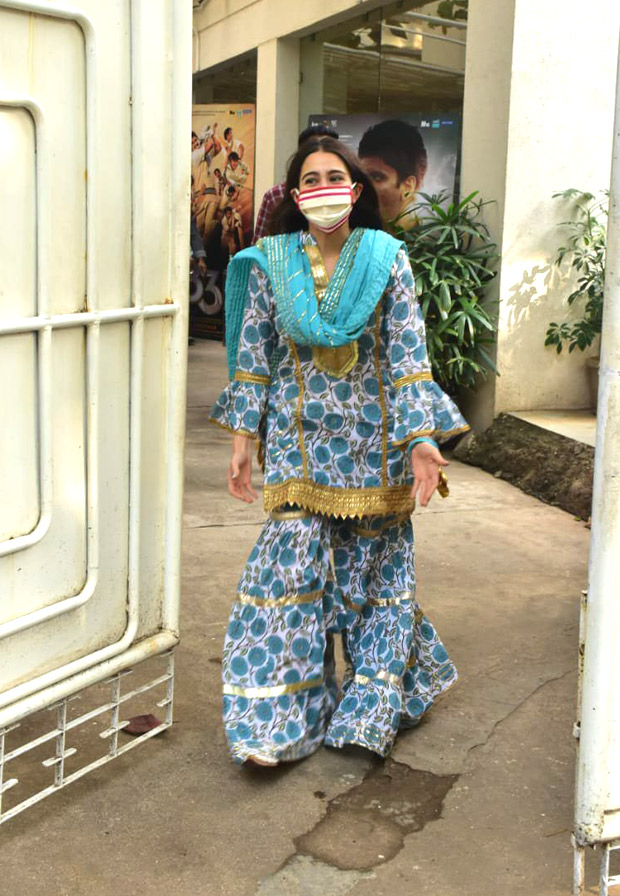 Thankfully, a member of Sara's team found the phone in the car itself and handed it over to her. A relieved Sara then left the building premises.

Meanwhile, Aanand L Rai directed Atrangi Re is all set to release on December 24 on Disney+Hotstar.

ALSO READ: Sara Ali Khan defends her bouncer after paparazzi tussle; says “He would never do such a thing”