Last Updated 21.01.2022 | 8:00 AM IST
feedback language
follow us on
Bollywood Hungama » News » Bollywood Features News » EXCLUSIVE: When Yami Gautam was asked to choose between Shah Rukh Khan and Salman Khan- “If Maine Pyar Kiya 2 is made, I can play the pigeon in it”

Yami Gautam made her Hindi film debut in 2012 with Vicky Donor. Ever since, the actor has been seen in films like Sanam Re, Kaabil, Uri: The Surgical Strike, Bala, and the recently released film Bhoot Police. The actress who recently got married to filmmaker Aditya Dhar is looking forward to an interesting lineup of films that are currently in different stages of production. 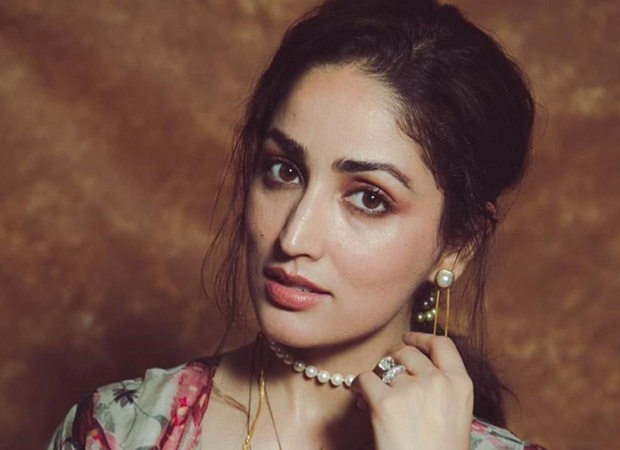 In an earlier interview with Bollywood Hungama, Yami Gautam was asked to choose between two of the biggest superstars of Bollywood- Salman Khan and Shah Rukh Khan. Responding to it, Yami said, “I cannot give a clear answer to this question. The first movie that I ever watched in my life was Maine Pyar Kiya. Trust me, if Maine Pyar Kiya 2 is made, I can play the pigeon in it. I wouldn't mind, I am that big a fan of Salman from Maine Pyar Kiya”.

“Shah Rukh, I think he is extremely charming. I don’t know, I think I have just got lost in synonyms. So both,” she added.

Yami Gautam has some interesting projects in the pipeline including A Thursday, Dasvi, Lost, OMG 2, and a couple of unannounced projects.