Sara Ali Khan is making right noise with her work. She made her debut last year in December with two back to back films Kedarnath and Simmba and both were successful for different reasons. She is since then seen giving media interviews and has been the talk of the town for all the right reasons. 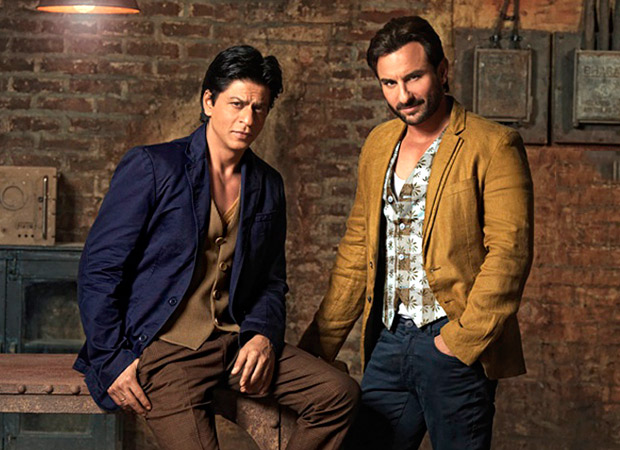 She is currently working with Kartik Aaryan in Imtiaz Ali’s Love Aaj Kal remake and amidst this, she spoke to media about who she thinks is the best host. While talking on the subject she said that Shah Rukh Khan along with her dad Saif Ali Khan used to do a good job with hosting award shows. She used to really enjoy watching them as a kid.

She addressed Shah Rukh as ‘uncle’. On being asked about the same, she said that she has been calling him that since her childhood and he would not appreciate it if she starts calling him Shah Rukh ji or something on those lines.

Sara created a huge stir after she admitted that she has a massive crush on Kartik Aaryan and then the media played cupid in bringing these two together. In fact, soon after this, she signed a film with him and even went on a date.