Sanjay Dutt has led a life one no one really has- the star kid, the superstar of his time and the relations with the underworld that nearly destroyed his life and career. At the time when Sanjay made his debut with Rocky which was a cliché story, the actor was noticed by many industry members including the underworld. It is known that during the 80s and 90s, the underworld had quite a hold on the film industry. While Sanjay was the son of then MP Sunil Dutt, his alleged relations with the underworld did not go unnoticed. It is known that the 1993 blasts in Mumbai led to a panic like never before for which Sanjay Dutt was arrested for his alleged involvement as he had received an AK-56 rifle from them. 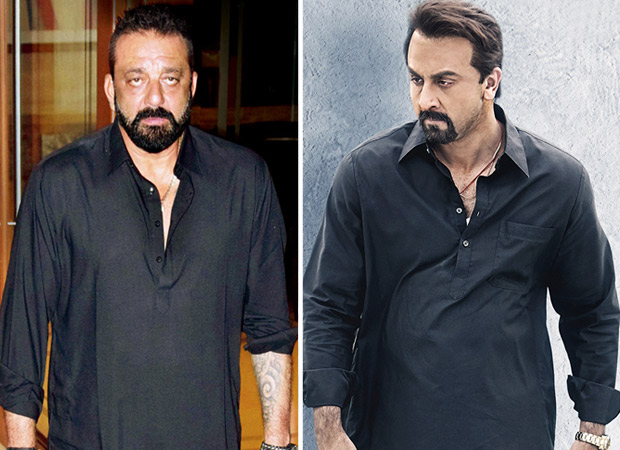 But, how did it all happen? In the unauthorized biography of Sanjay Dutt titled 'Sanjay Dutt: The Untold Story of Bollywood’s Bad Boy', author Yaseer Usman reveals that Sanjay was allegedly introduced to 1993 blasts’ mastermind Dawood Ibrahim by Feroz Khan during Yalgar shoot. While it is unclear whether he was introduced by the filmmaker, this happened during their Dubai shoot schedule. He was introduced to his brother Anees Ibrahim and Samir Hingora and his partner Hanif Kadawala (popularly known as Hanif–Samir) who had produced Baap Numbri Beta Dus Numbri.

It all began on January 16, 1993, 58 Pali Hill which was Sunil Dutt's residence at the time. In an excerpt, the author revealed that Sanjay Dutt asked two of the constables to go away who were deployed to give security cover to Sanjay’s MP father, Sunil Dutt. Three men arrived at the mansion and one of them was Dawood Ibrahim's close associate Abu Salem. The other two were Samir Hingora and his partner Hanif Kadawala. They were at the Dutt mansion following the orders of Dawood's brother Anees to deliver some ‘guitars’ and ‘tennis balls’ to Sanjay. Abu Saleem alleged had wrapped the ‘guitars’ in a bed sheet and placed the ‘tennis balls’ in a bag. Two days later, on January 8, 1993, Sanjay returned most of the delivery to Hanif Kadawala and held on to only one ‘guitar’.

Meanwhile, Sanjay Dutt’s story will be seen on the big screen through Rajkumar Hirani’s vision in Sanju. Ranbir Kapoor, who essays the role of the actor, is set to narrate all aspects of Sanjay Dutt’s life on June 29, 2018.