Sanjay Dutt has had a busy year full of signings and shoots for the projects. Having three big pictures including KGF Chapter 2, Toolsidas Junior, and Shamshera lined up as forthcoming releases, the actor is now back on sets as Adheera for his KGF Chapter 2. 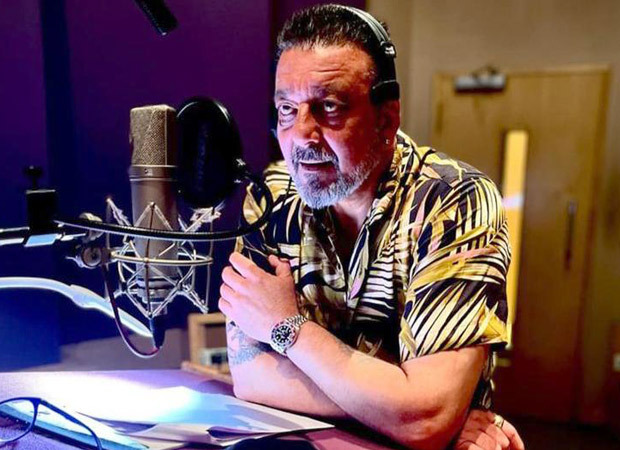 Taking to his Instagram handle, Sanjay Dutt treated us recently with a couple of menacing pictures from sets of KGF Chapter 2. He was seen dubbing for his role 'Adheera' in the much-anticipated film. The post is captioned as "Adheera is back in action! The dubbing sessions are done for #KGFChapter2 and is on its way to theaters near you on 14th April 2022!"

Sanjay previously has also launched a couple of posters from the film which has already hyped the audiences for the film and that too with Sanjay Dutt playing the lead role. The anticipation around his portrayal is huge and fans are eagerly waiting to see him as Adheera in the film.

ALSO READ:Yash to speak his own lines in Hindi KGF 2?