Sunny Deol's son Karan Deol is set to venture in Bollywood with his debut film Pal Pal Dil Ke Paas. The film, also directed by Sunny, is through the last legs of promotion before it hits the theatres in less than two weeks. The actor has clear visions as to how his son's career in films should unfold, and remakes aren't a part of that. 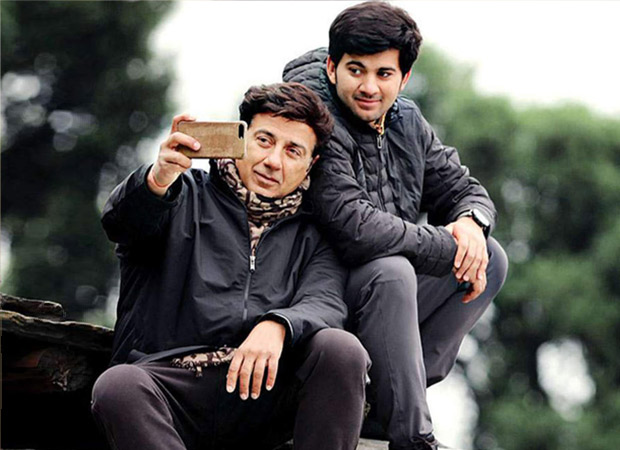 Remaking old classics and cults is a trend many of the filmmakers are resorting to. This doesn't have Sunny's approval. Neither does he want Karan to take up such films. In a recent interview, he said that films made in a different time or era would not necessary fit in today's time, and their objective would remain unjustified.

The actor's perspective towards remade music is no different. Emphasising that the prior decades all had their own music, he asked whether today's generation would like to be remembered for only remixing and not creating anything.

This means, only original films for Karan now!

Pal Pal Dil Ke Paas, a romantic drama, is also the Bollywood debut of newcomer Sahher Bambba. It is slated to release on 20th September.