Sushant Singh Rajput and Sanjana Sanghi starrer Dil Bechara completed two months of release on Thursday. The film was released on Disney+Hostar on July 24, over a month after the demise of Sushant. 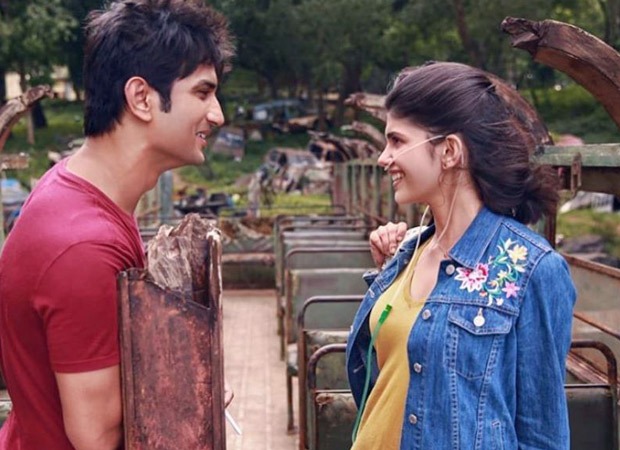 As the film completed two months, Sanjana Sanghi who made her debut as a lead actress with the film shared a video featuring clips from the film. She also penned a heartfelt note thanking all the fans for their love. She also remembered the late actor.

"#2MonthsOfDilBechara. 2 months since you all made our labour of love yours forever.2 months since you endowed upon us a lifetime of endless love. Thank you for letting art touch you, heal you, and elate you. It’s what it was meant to do. The journey’s been anything but easy.#ThinkingOfYou #Sushant #InLovingMemory.Gratitude•Peace•Strength•Positivity(sic)," she wrote.

Dil Bechara directed by Mukesh Chhabra marked Sushant Singh Rajput's last film. The film is a remake of the popular Hollywood film The Fault In Our Stars which is adaptation of a book by John Green of the same name.