Sunil Grover, who has been in news for his big screen appearance with Salman Khan and for The Kapil Sharma Show, recently decided to speak about his journey in the entertainment industry in recent reports. Needless to say, the comedian-actor is more than happy to have such a huge opportunity on the big screen where he gets to share screen space with superstar Salman Khan in Bharat. As he reminisces about his early days in films and television, Sunil Grover has one person to thank for, who helped him learn the nuances of comedy. 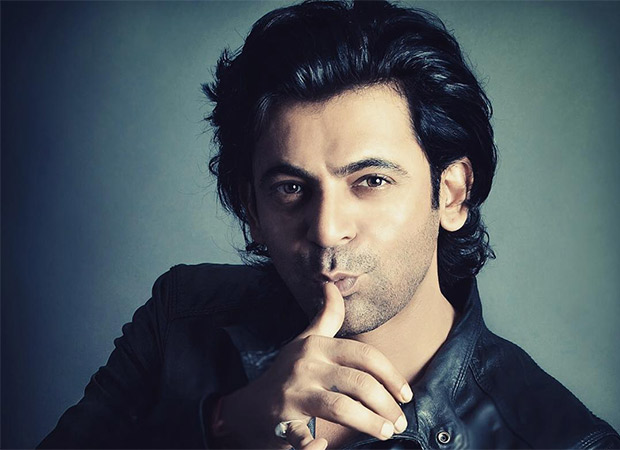 Salman Khan’s Bharat co-star Sunil Grover THANKS this legendary TV comedian for teaching him all about comedy!

Sunil Grover, who was a part of The Kapil Sharma Show, has been a part of films like The Legend of Bhagat Singh, Ghajini, Pataakha amongst others. Besides films, he has also had a long career in television wherein he has been in a part of shows like Gutur Gu, Comedy Circus, Comedy Nights With Kapil amongst others. Sunil Grover revealed in reports that he actually learnt all about comedy from veteran legendary comedian Jaspal Bhatti.

In the recent reports, Sunil Grover mentioned in these reports that he learnt a lot from Jaspal Bhatti. He confessed that he learnt things like how to get the metre right. He described Bhatti’s comedy as deadpan and satirical. However, he maintained that he enjoyed working with him and maintained that it was a great learning experience for him. In an earlier post on social media, the comedian-actor had indeed spoken about how much he misses late Jaspal Bhatti who taught him how to face the camera.

On the other hand, coming to Sunil Grover, the actor further mentioned that how he hadn’t planned any of these things and yet he always wanted to feature on the big screen. Coming to Bharat, the actor plays the role of Salman Khan’s best friend and will be seen alongside the superstar from the beginning of the film to the end! The film also stars Katrina Kaif in the lead along with Disha Patani, Jackie Shroff, Tabu playing integral roles. It is slated to release on June 5.

Also Read: EXCLUSIVE – Sunil Grover reveals why he DID NOT go on The Kapil Sharma Show to promote Bharat (Watch Video)