We all know that Hrithik Roshan and Yami Gautam are enjoying their time in China where their 2017 release Kaabil is premiering! The two actors earlier had shared videos of them dancing and interacting with fans in the country and now we hear that Yami Gautam was in for a surprise at the screening of Kaabil in Beijing. 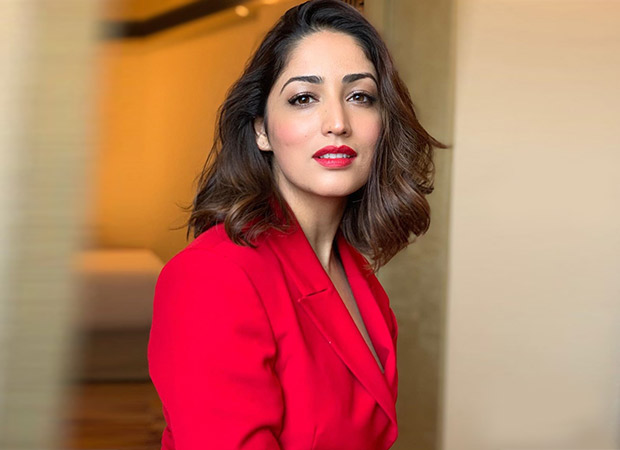 This video of a fan singing the Vicky Donor song ‘Pani Da’ for Yami Gautam at Kaabil screening in China is SUPER-CUTE!

As mentioned before, Yami Gautam was there to promote the China release of her 2017 film along with her co-star, Hrithik Roshan. While her entire trip was filled with warmth and love from the fans who they met at several instances, it was a young girl at the screening who floored Yami. The girl introduced herself and expressed that she had a small surprise for the actress.

The actress was taken aback and was left speechless when the girl sang the popular chartbuster from her debut film Vicky Donor - 'Paani Da Rang'! The song which is till date considered to be one of the most renowned romantic ballads, was sung to perfection by the girl. The language may have been a barrier for the girl yet she took the efforts of learning the song for Yami. Isn't that adorable?

On the other hand, coming to Kaabil, it was directed by Sanjay Gupta and talks about a visually impaired couple, Rohan Bhatnagar and Supriya Sharma, played by Hrithik Roshan and Yami Gautam. Their blissfully happy married life is destroyed when Supriya is brutally and repeatedly raped by goons with political links. This leads to Rohan's wife committing suicide and Rohan vows to avenge the death of his wife. The film released worldwide on January 25.