Salman Khan has a hectic schedule. The actor is currently promoting Bharat and will kickstart Inshallah in the later half of the year. With that being said, around the same time, he also begins the new season of the reality show Bigg Boss. Bigg Boss 13 will be interesting as it might be shifted from Lonavala to Mumbai. 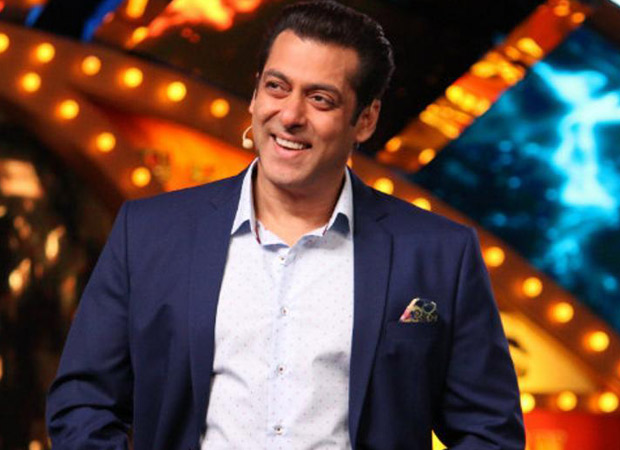 As it is known that the Bigg Boss, all these years, have been set in Lonavala away from Mumbai. The show keeps the participants away from their family and close ones, it is also shot in a controlled environment. With that being said, Salman Khan's busy schedule has made the makers contemplate to move the Bigg Boss to Mumbai. As per reports, the sets of the show will be replaced with the set that is being used for Bigg Boss Marathi season 2 which has been built at Film City, Mumbai. Mahesh Manjrekar, who is the dear friend of Salman Khan and host of Marathi Bigg Boss, suggested him to have a look at the set that they have built. Salman Khan loved the idea and now the makers will modify the set a bit for the Hindi version of the show. It seems like the actor will begin to shoot in a few days after the Marathi version of shooting is completed.

Sanjay Leela Bhansali, meanwhile, is currently on recce for Inshallah. The filmmaker will soon lock in the locations before the film goes on floor this year. Salman Khan is set to essay the role of a businessman whereas Alia Bhatt will be starring as an actress.

ALSO READ: Salman Khan to have a cameo in Prabhas starrer Saaho?