Salman Khan and Varun Dhawan are thick as thieves and it is really interesting how the former mentors the latter all the time. Varun Dhawan is all set to impress us on screen with Kalank starring Alia Bhatt, Aditya Roy Kapur, Sonakshi Sinha, Sanjay Dutt and he is running from pillar to post ensuring that he promotes the movie well. In one of the promotional interviews, he revealed something rather interesting which tells us more about his association with Salman Khan. 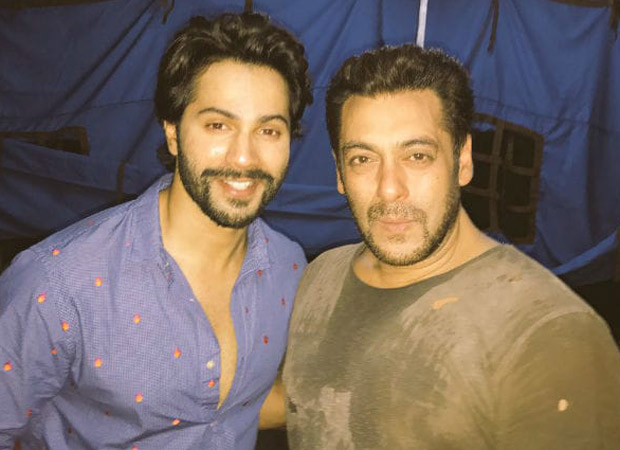 He said that once he was casually hanging out with Salman at his apartment and he saw him tending to an Aloe Vera plant. Salman further explained to Varun that he should use the Aloe gel on his skin to get that effervescent glow!

In fact Bhai even gifted Varun with the plant and now we know the secret behind Salman and Varun’s beautiful glow! On work front, Varun will be seen in Street Dancer 3D along with Kalank. He also has Coolie No 1 in his kitty where he will be paired with Sara Ali Khan for the first time. Masses are genuinely excited for this pairing.

Salman is currently working on Dabangg 3. He is shooting in Madhya Pradesh for the same. After Dabangg 3, he will be seen in Inshallah starring Alia Bhatt. He will then work on the remake of Veteran, a hit Korean film. His next release is Bharat which will release on Eid.

Also Read: Kalank: Varun Dhawan opens up about his role which was originally written for Shah Rukh Khan