Last Updated 03.08.2020 | 6:30 PM IST
feedback language
follow us on
Home » News » Bollywood Features News » Bollywood News Prabhas to give in to his fans demand and make his Instagram debut

One of the most humble and shy celebrities of India, Prabhas has refrained himself from the glares of social media. However, after much demands from fans, the Superstar is all set to make his Instagram debut. Prabhas enjoys an extensive fanbase on Facebook and his fans exhibit their abundant love on the actor through their comments and flood social media with requests to seek insights into his much-reserved life. 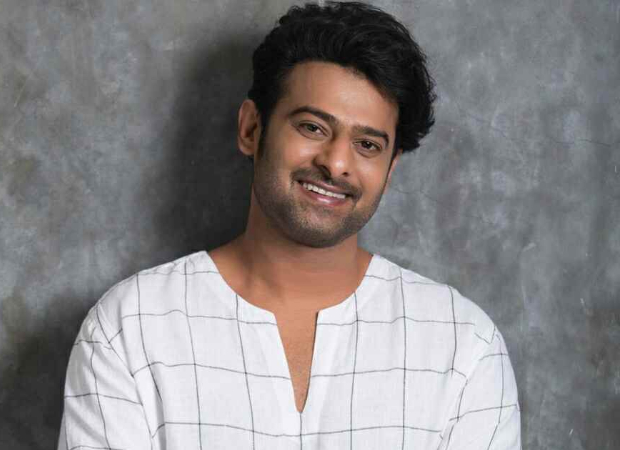 The actor who is known to keep a low profile will be soon joining the social media platform, proving to take a step towards allowing an insight into his life. Ever since Baahubali released, Prabhas became a household name owing to his impeccable acting skills and solid screen presence. The actor who dedicated five years for the franchise, left the audience intrigued about his next project, naturally, when Saaho was announced, fans couldn't contain their excitement.

Prabhas has been working harder than ever and leaving no stone unturned to ace his character. The humble and dedicated actor has time and again given instances of his perseverance and Saaho is sure to be the latest precedent

Winning hearts of the audience across quarters with the humongous success of Baahubali franchise, Prabhas has generated immense curiosity amongst cine-goers to witness the epitome of a high tech action thriller Saaho.

ALSO READ: Here’s the diet Prabhas followed for his lean avatar in Saaho