Salman Khan is currently hosting Dus Ka Dum which is faring well but hey, Salman has his own charm as a host and ain’t nobody can challenge it. In the upcoming episode of the show, Soorma actors Diljit Dosanjh and Neha Dhupia’s newly wed husband Angad Bedi will come to promote the film. In one of the sections, Salman asks the Soorma duo if they know how many per cent of the Indians know how to spin the top and later shifted the question to the two stars. They replied in negative to which Salman said that one should never forget the skills learnt in childhood and went on to demonstrate how to spin the top on the sets of Dus Ka Dum. Indeed, trust Bhai to dole out most vital advice anytime, anywhere. 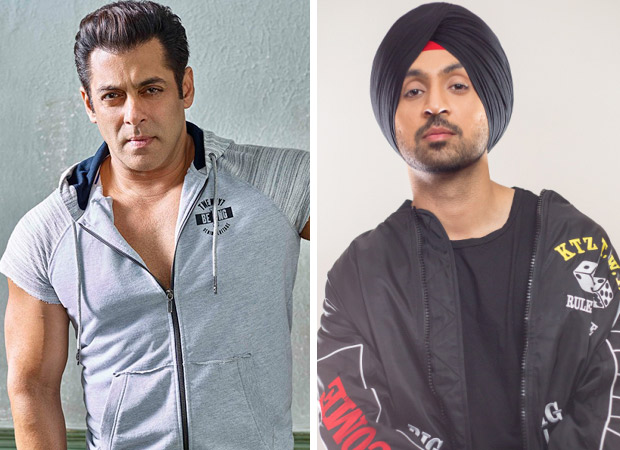 Dus Ka Dum makers have also planned a Shah Rukh Khan – Salman Khan reunion on the show. Both Khans are touted to bring the house down and garner TRPs as masses lap up when they come together every time.

On professional front, Salman's film Race 3 did decent at the box office but he is already focussing on his future projects. Salman will start work on Bharat which is supposed to be a big ticket comeback of Priyanka Chopra. The film is a remake of a Korean movie Ode To My Father and also stars Disha Patani who plays a trapeze dancer. The movie will be directed by Ali Abbas Zafar and is set against the backdrop of the partition era.