It was recently reported that Arjun Kapoor and Rakul Preet Singh will team up for the first time for an untitled family dramedy. It is being produced by T-Series, Emmay Entertainment and JA Entertainment and the filming has already begun. The cast is now joined by TV show Saans actors Neena Gupta and Kanwaljit Singh along with Soni Razdan and Divya Seth Shah. 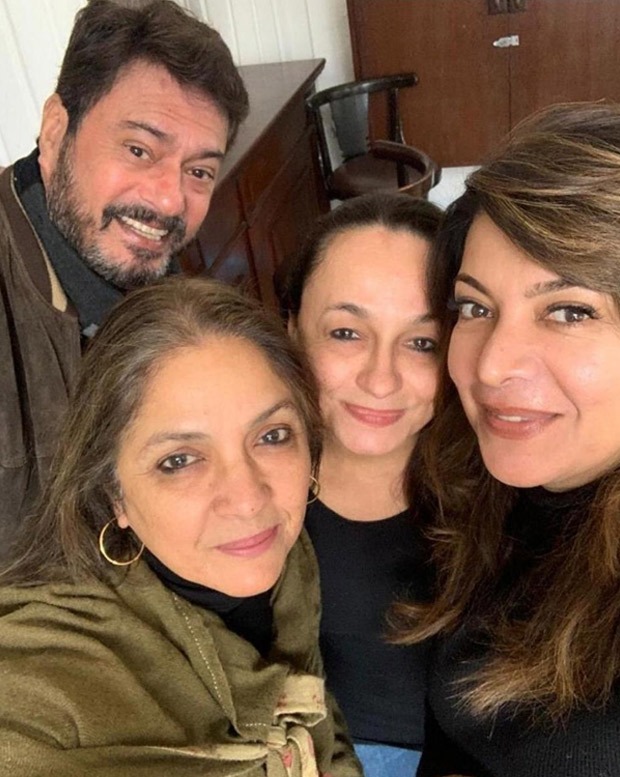 Neena Gupta revealed that she and Soni Razdan meet quite often but she had not met Divya in a long time. But, when it comes to Kanwaljit Singh, they hardly meet once in five years. But, whenever they meet, there is a great level of comfort since they've known each other for years.

Speaking of the sequel to Saans, Neena Gupta revealed that they had shot the pilot for Saans 2 which featured Kanwaljit as well. But, it did not work out. She assured that they are reworking on it and hopefully, things will pan out.

The actress also said that they will wrap up the Patiala schedule of their film in three days after which they'll return to Mumbai on December 30. Kaashvie Nair will be making her feature film debut as a director with this one. The film is a coming-of-age, cross-border love story, beautifully written by Anuja Chauhan, Amitosh Nagpal, and Kaashvie. It will be shot extensively in Punjab and Los Angeles.